Despite one of the worst years for companies on a macroeconomic level and huge valuation drops for a number of big names, Checkout.com, Klarna, SumUp and Scalapay all had massive funding rounds in 2022. Fintech lost its crown as the top industry for venture capital funding globally in Q3 this year, according to Dealroom, but it wasn’t all doom and gloom.

Many familiar names in fintech had hugely successful funding rounds this year, and while some of the biggest raises also saw huge valuation cuts, that isn’t too surprising following the boom that was 2021.

After the rise comes the fall, and record levels of investment are hard to keep up with, but there were still a number of huge raises this year from the likes of Klarna and Checkout.com.

So here are some of the biggest fintech funding rounds from the last year, with a bonus feature from a VC firm when you make your way to the end:

In February, Italy gained a new unicorn when ‘buy now, pay later’ (BNPL) startup Scalapay scored $497m in its Series B round.

The funding round pushed the fintech’s valuation over the $1bn mark and consisted of $213m of equity and $284m of debt capital.

Tencent and Willoughby Capital led the round, with participation from Tiger Global, Gangwal, Moore Capital, Deimos and Fasanara Capital.

Launched and founded in 2019, the BNPL, which offers three different delayed pay options for customers, had raised $115m in a Series A round led by Tiger Global the previous September. 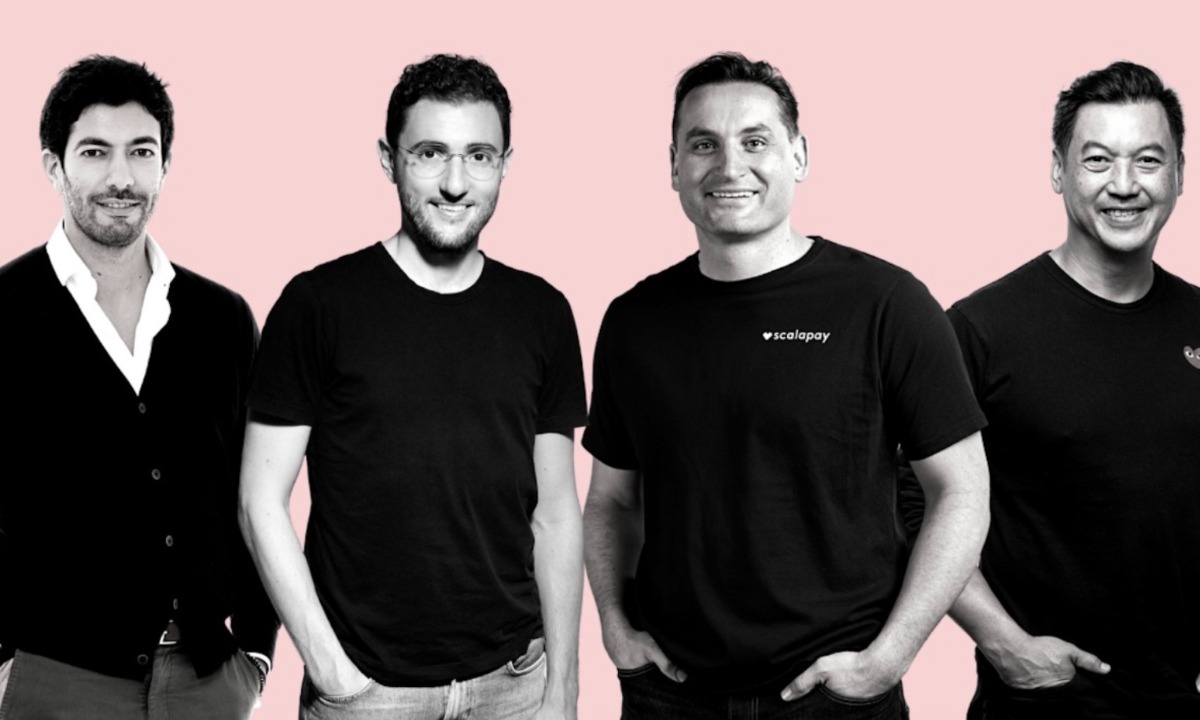 Payments service provider scooped up €590m to reach a valuation of €8bn this June.

The London-based fintech had reportedly been seeking a €20bn valuation at the start of the year, which would have positioned it as one of the UK’s most valuable startups, but after a year of downturns, it still ends the year pretty near the top.

“The funds we’ve raised will enable us to continue to build out our product ecosystem, expand into new markets, pursue value-adding acquisitions, and continue levelling the playing field for small merchants at a global scale,” SumUp co-founder and CFO Marc-Alexander Christ said at the time. 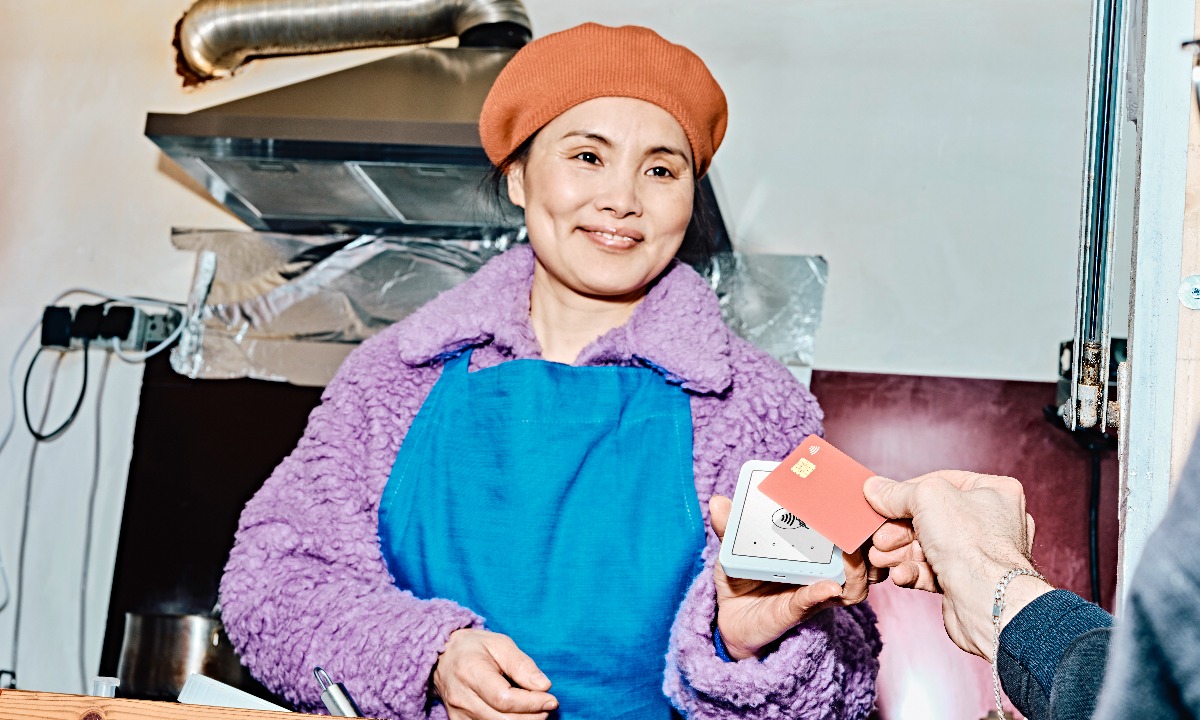 It really has been quite the year for BNPL giant Klarna.

The Swedish fintech started the year off on a high, reportedly eyeing a $50-60bn valuation for its next raise, less than a year after it raised $639m.

CEO Sebastian Siemiatkowski lamented that the round took place during “possibly the worst set of circumstances to afflict stock markets since World War II”, marking one of many in a now infamous series of valuation cuts. 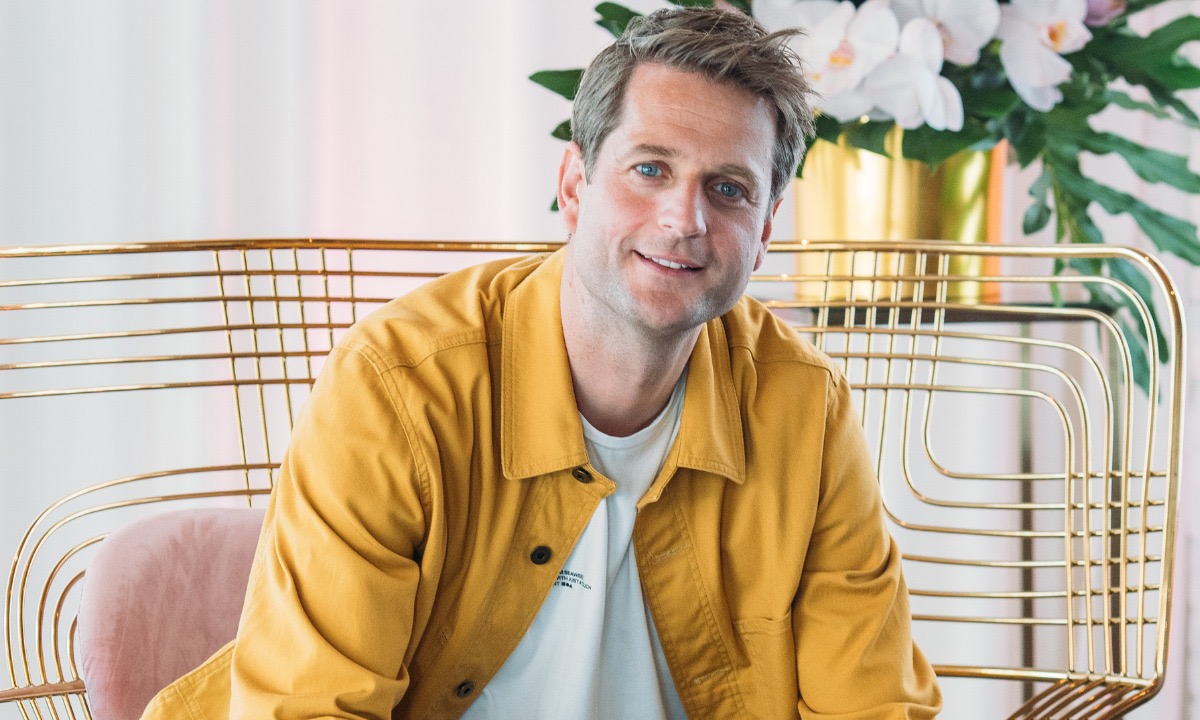 Last, but by no means least, Checkout.com raised a whopping $1bn in a Series D funding round in January at a valuation of $40bn.

Fintech’s biggest raise of the year snuck in right at the start before too much of the macroeconomic climate had time to crumble, and saw the payments processor rocket up the valuation charts.

Since the fintech scored possibly the biggest fintech funding round Europe has ever seen, however, it has slashed its valuation to $11bn, ending the year with as much of a bang as it started it.

Revolut has now taken the crown for highest-value startup in Europe, but founder and CEO Guillaume Pousaz did not seem phased by the move, saying, “Valuation is an investor component. I’m a founder, so I just care about building, about net revenue growth and margin. I would almost tell you that I don’t care at all because I care about where my revenue is going and that’s it.” 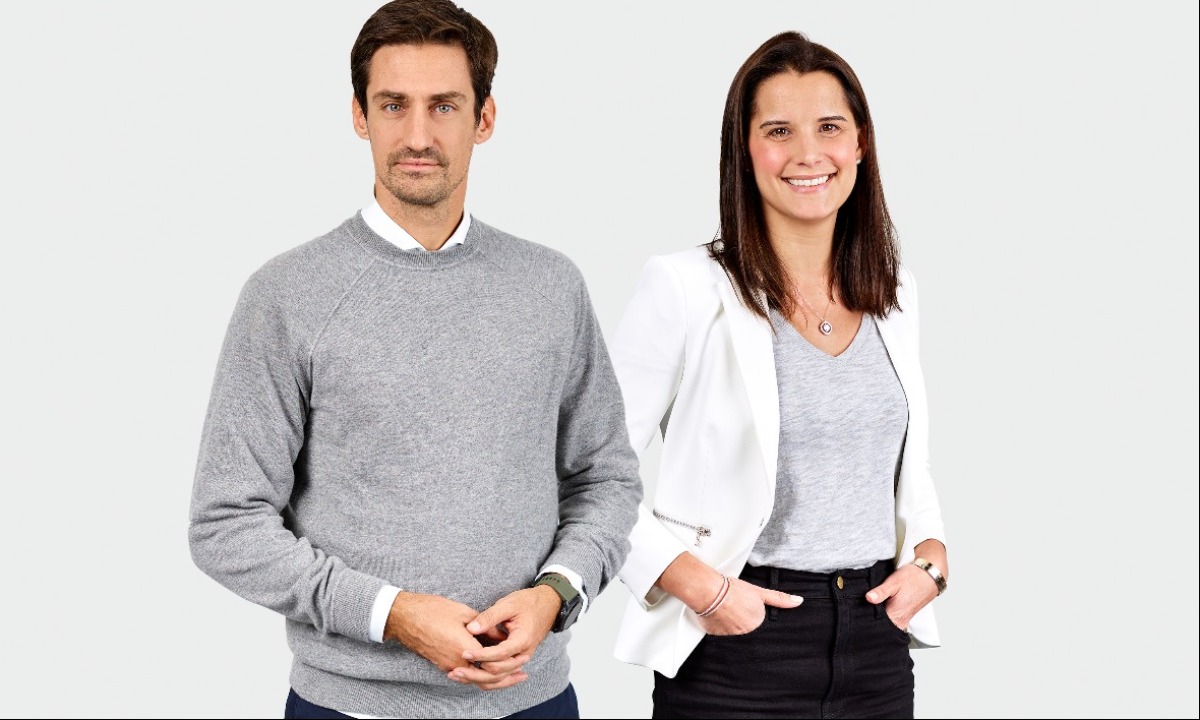 In its biggest fundraise ever, Northzone raised a huge €1bn.

The venture capital firm plans, which has an impressive portfolio with a number of fintechs,  plans to use the tenth round of funding across the US and Europe to back the best companies of the next decade.

The European VC’s portfolio includes the likes of  Zopa, Klarna, TrueLayer, Yonder and Wagestream, and it plans to use the funds to invest in global consumer and enterprise companies. 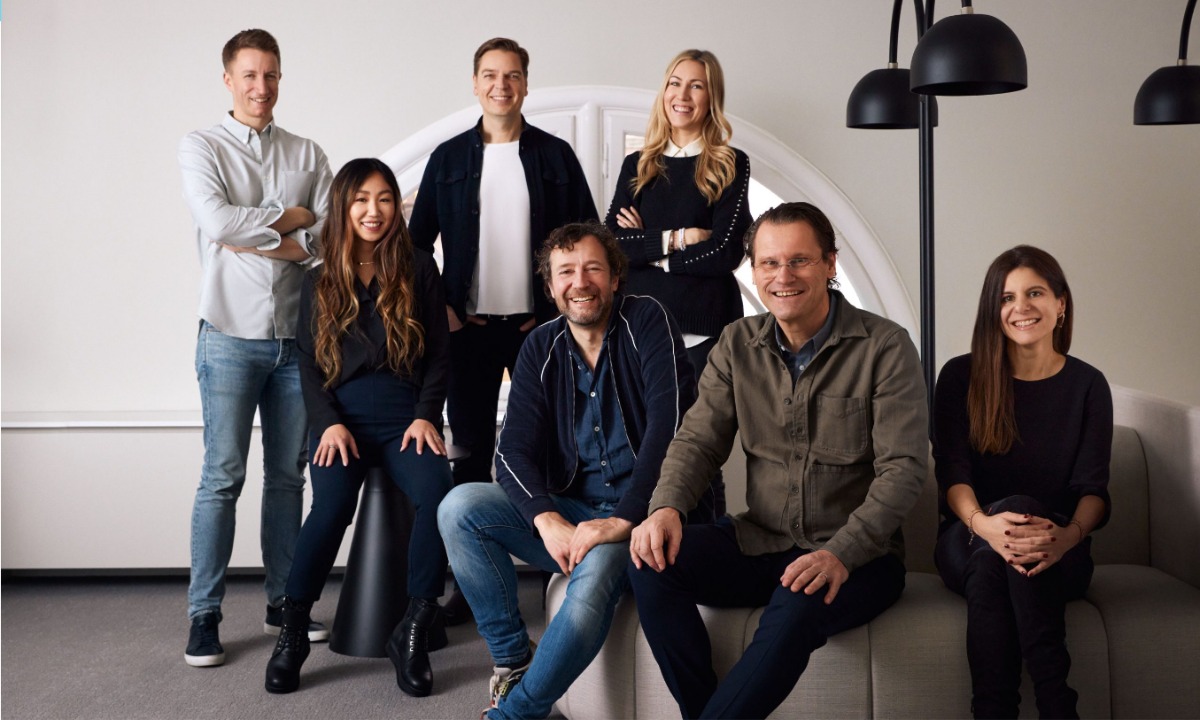