All the fintechs that turned profitable in 2022

By Amelia Isaacs on Thursday 19 January 2023

Here’s a round-up of all the fintechs that hit profitability last year. 2022 was a tough year, but for a number of fintechs, it was the year they swung into the black for the first time.

This statement does come with a few caveats, however, because not all definitions of profitability are necessarily created equal.

For some, it is particularly hazy – some results are currently unaudited, and some still have yet to be revealed…but more on that later.

Without further ado, here are the fintechs that became profitable in 2022. 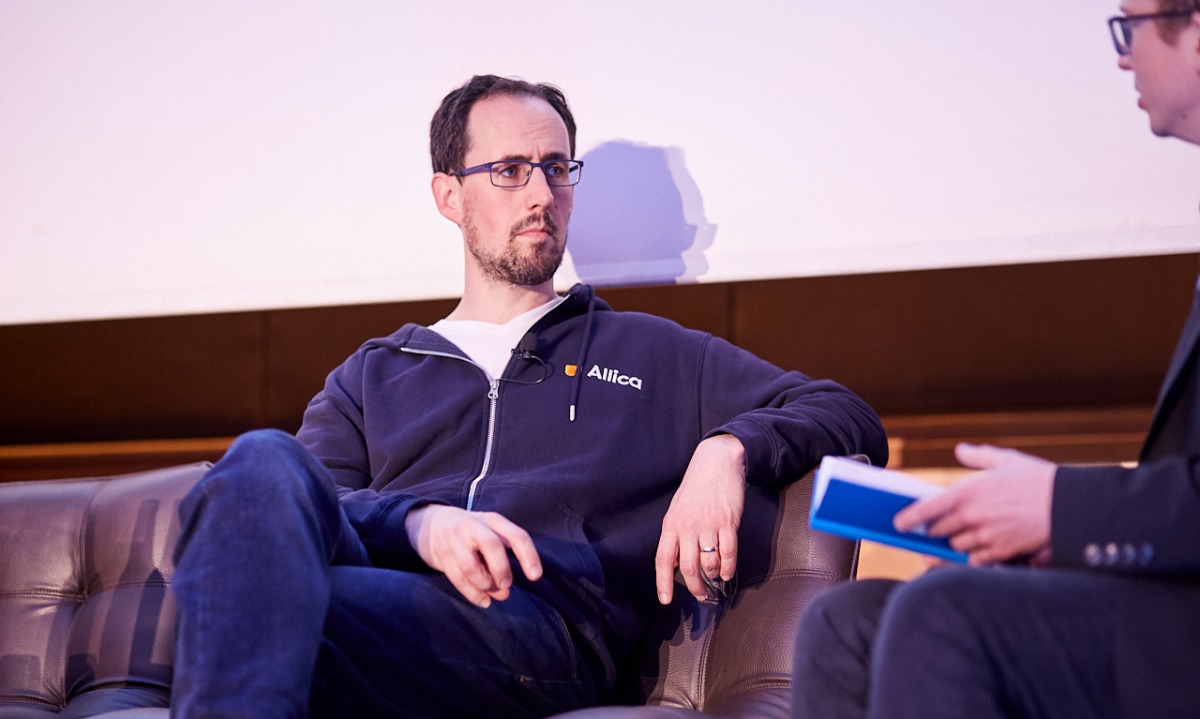 Allica Bank saw no shortage of achievements in 2022. Under the leadership of CEO Richard Davies, the SME lender hit £1bn of lending, secured £155m in equity and debt across two raises and, most notably of course, won AltFi’s editor’s choice award. In addition to all that, Allica reached profitability, announcing in September that it had been profitable on a monthly basis since June 2022. Ending the year on a high, the neobank closed a £100m Series C funding round in December just one year after its £110m Series B round. 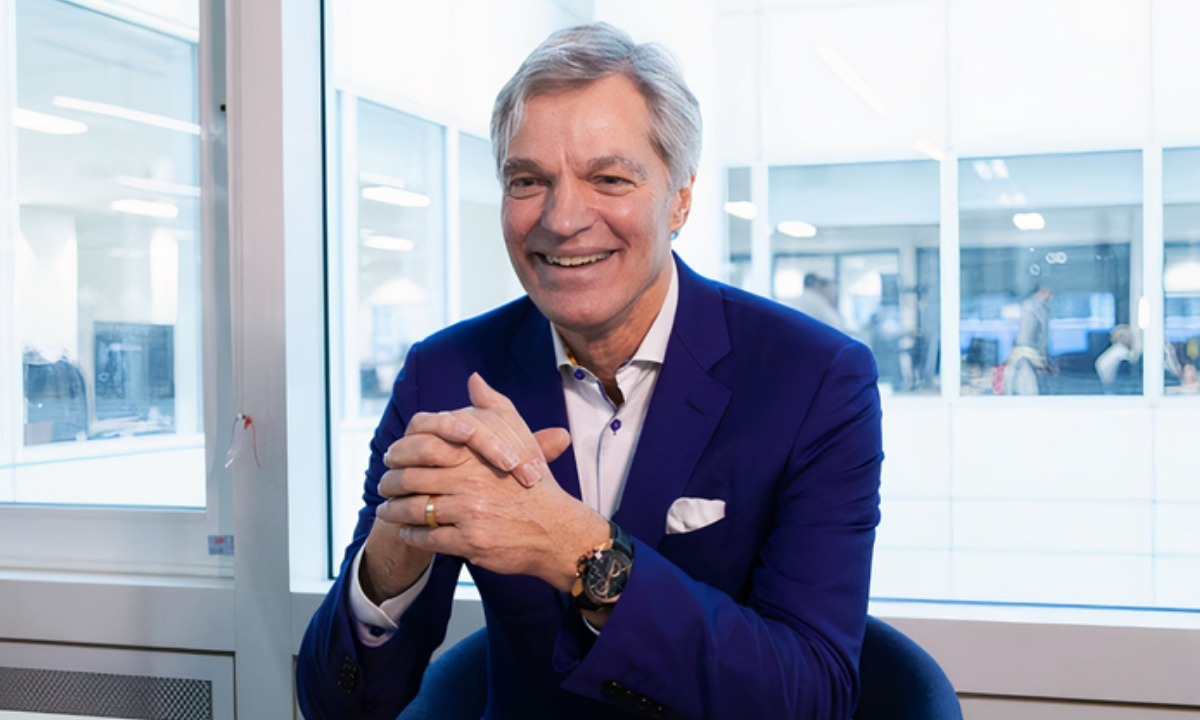 Cloud-based clearing bank ClearBank reached profitability in October last year. It broke into profit on a monthly basis as its 2022 revenues to date hit £45.4m, which, according to the bank, was driven by growing transaction volumes, a customer base of more than 200 institutions and interest income from its £3bn in deposits.“ClearBank’s profitability means that we’ll be able to double down on what we know is working in order to make our work more impactful, and our support of clients stronger – at a time when they need it most,” CEO Charles McManus explained at the time. 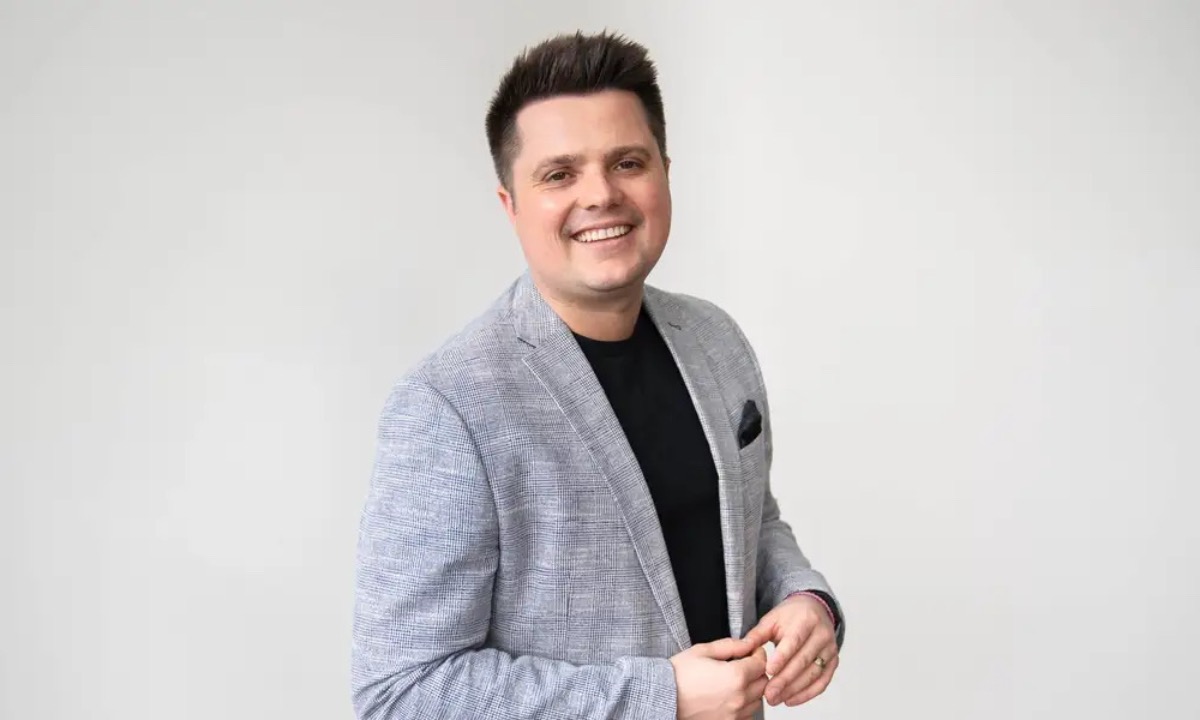 WorldRemit’s parent company Zepz said it reached profitability in September as it saw revenues grow by 67 per cent to $399m. The online money transfer service also saw losses increase by 174 per cent to $151m, but it said that a company-wide focus on “an efficient approach to growth” helped a reversal in its fortunes after focusing on its remittances business in the first half of the year. Zepz’s new group CFO Robert Mitchell shared the news, saying that the company’s numbers in the first half of 2022 showed “swift profitable growth” which proved the “grit” of the company and the “resilience” of its customers. 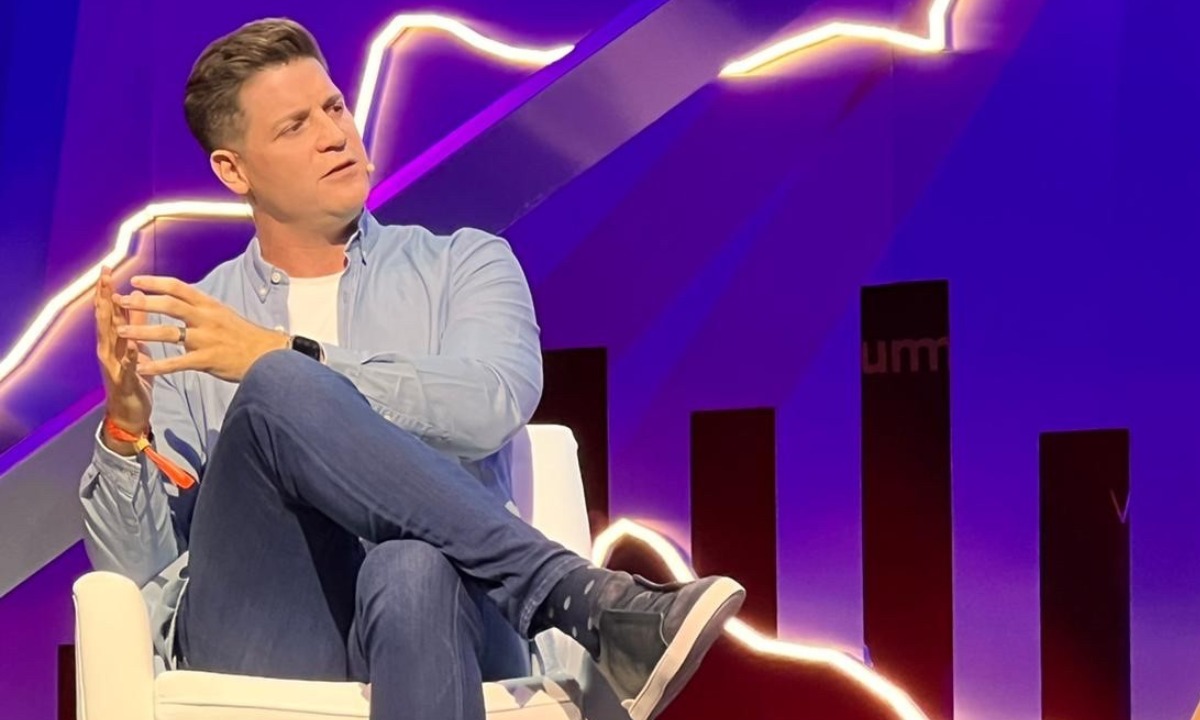 ‘Buy now, pay later’ (BNPL) giant Zilch hit two big milestones in November: profitability and three million users. The wins for the company came just two years after first launching and followed a few big months, including a new partnership with Experian, US expansion and a $50m Series C round that kept its valuation at $2bn. “We remain focused on providing a sustainable product in the most responsible way, with gross profit now behind us and a clear track to becoming a bottom-line profitable business,” CEO Philip Belamant said. In the six months prior to hitting profitability, the company increased its user by half, doubled underlying sales and tripled its revenue, according to Zilch. 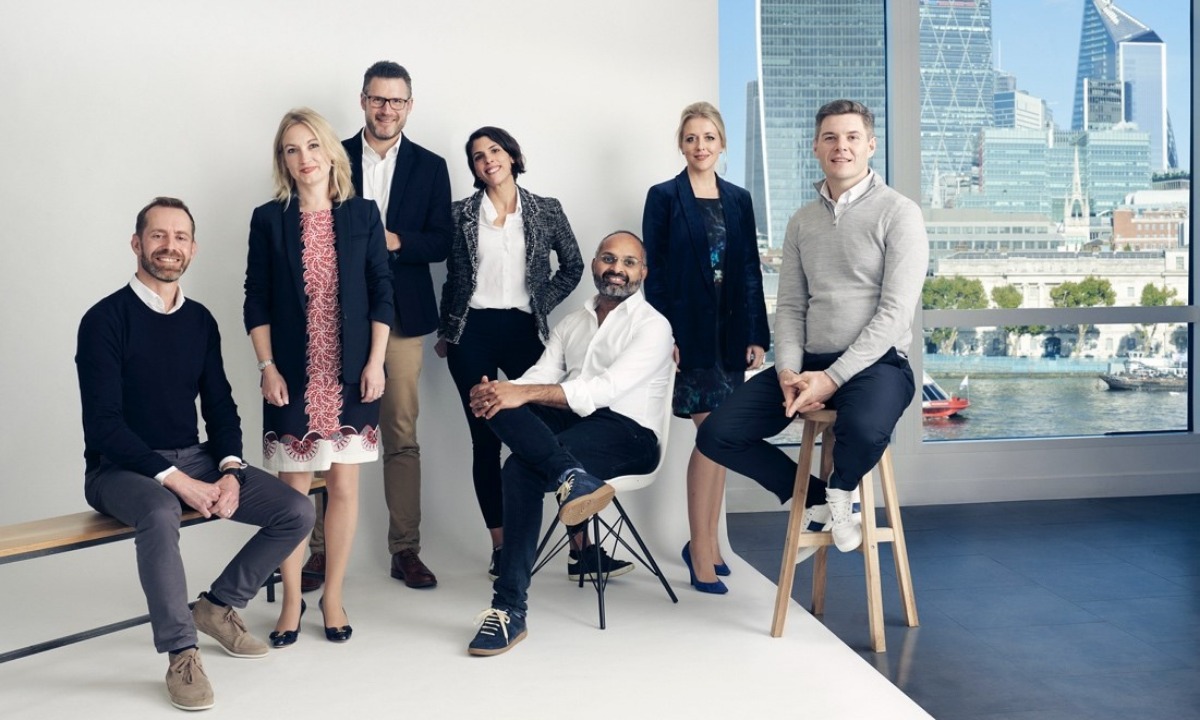 The only name on this list to announce hitting profitability in the first half of the year – and AltFi’s bank of the year – was Zopa Bank. Way back in April last year, and just 21 months after it acquired its banking licence, Zopa shared the news that it was one of the fastest digital banks to reach profitability ever, and said it expects to remain so from now on. “Hitting profitability in just 21 months is a testament to our unique model that meets customer needs by focusing on how they borrow and save – the two things with the most impact on finances,” CEO Jaidev Janardana said.

Now there were a few fintechs that didn’t hit profitability for the first time in 2022, but did see their first full year of profitability and therefore deserve an honourable mention: Starling Bank and Funding Circle.

In its “category of one”, Starling Bank posted a pre-tax profit of £32.1m on revenues of £188m, a big uptick from a pre-tax loss of £31.5m the year before. Starling reached profitability just five years after launching as a bank, with CEO Anne Boden saying the results marked a “landmark year” for the company, which now has a “sustainable” business model.

Under the watchful eye of CEO Lisa Jacobs, Funding Circle reported its first full-year profit after a two-year cost-cutting and growth strategy. The alternative SME lender said it banked £64m in 2021, and Jacobs commented that it was in a “strong position” as a business with its net income then standing at £235.5m, up 127 per cent from 2020.

At the time of publication, Revolut still has not published its now long-awaited 2021 accounts. According to the company they have been finalised, but they are now well past the original September 2022 deadline and its 31 December extension.

AltFi exclusively revealed that the overdue accounts would be published “in the new year”, and said, “Our accounts are finalised and we expect to confirm the previously reported news that we are profitable. We are very proud of this and intend to file the accounts in the new year.”

CEO Nikolay Storonsky has been describing Revolut as “profitable” since September, but without published results, it’s hard to know what exactly this means for the company.

Only time – and published financial accounts – will tell.