We’re planning to broaden our reporting on disruption across finance and expand our global events programme in 2019 with the help of a top new hire.

Smith joins AltFi as an editor following the departure of Ryan Weeks, who left the publication at the end of 2018 after five years.

David Stevenson, AltFi’s founder and executive director, said of the new hire, “Oliver’s wealth of experience, both in covering fintech and in helping to shape fast-growing publications, will be a tremendous asset to the AltFi team—we look forward to having him on board.”

Smith will help lead AltFi’s coverage of the rapidly expanding alternative finance and fintech industries alongside Daniel Lanyon, co-editor of the publication since 2016.

“Broad disruption to financial services is an essential trend to understand for the CEOs of the largest global banks right down to new graduates starting out in the City. We are hugely impressed with Oliver’s reporting at both Forbes and The Memo on this fast-paced industry and are excited for his future at AltFi,” Lanyon said.

“Ryan and Daniel have done an incredible job growing AltFi into the go-to destination for fintech news,” said Oliver Smith. “I’ll be building on this great work by developing AltFi’s industry-leading analysis at a crucial time for the industry—as banks and lenders finally wake up to the wave of fintech disruption happening around them.” 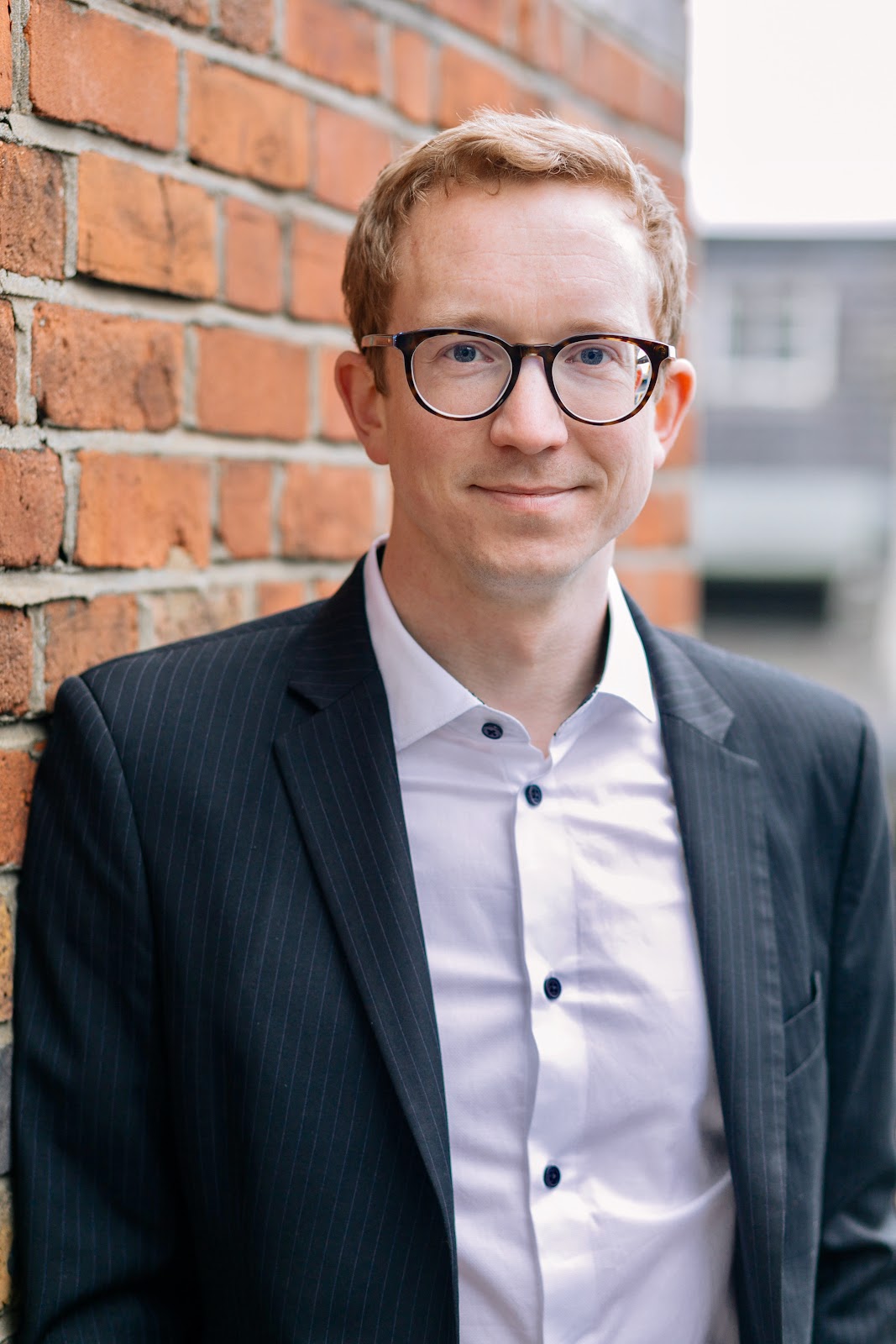 “Open Banking and blockchain in the world of alternative lending are starting to show huge potential, so we’ll also be expanding our coverage and broadening our global events programme in 2019.”

This year the conference returns to 155 Bishopsgate with a growing audience of senior executives, VCs, fintech CEOs and institutional and credit investors.

“AltFi’s sixth London Summit will again feature a stellar lineup of industry experts, insiders and leaders and is the perfect setting to explore the twin themes of alternative lending and digital finance,” said Daniel Lanyon.

AltFi has also recently hired a new head of marketing and events Carla Andrei who took up the post in December. Alongside Lanyon, Smith joins the editorial team consisting of reporters Roger Baird and George Geddes, and head of digital Oli Batchelor.

AltFi also today announces the upcoming launch of its second podcast series, Crypto For Earthlings, which will be hosted by Smith.

Prior to Forbes, Smith was on the founding team of The Memo, the London-based technology and business publication that he helped launch in 2015 and which was acquired by Forbes in February 2018. Previously, Smith was Technology, Media and Telecoms Reporter at City A.M.

AltFi, founded in 2013, provides market-leading news, insights and data on the rapidly growing alternative finance and fintech world and was the first publication to cover the rapid growth of peer-to-peer lending and other forms of alternative finance. It began expanding its coverage into other niches of the fintech revolution in 2016 including neo-banking, digital wealth management and crypto.

Smith’s email address, from 18 February, will be: Oliver@altfi.com. Daniel Lanyon can be contacted: daniel@altfi.com. Headshots and team photos can be found here, for additional information or comment please contact: Carla@altfi.com.