The king of free stock trading talks competition, why Warren Buffet would use Freetrade, and reveals what’s coming next for the company. The Challenger is a new weekly series where AltFi meets tomorrow’s digital leaders.

Despite having two of the world’s biggest fintechs chasing after him, Adam Dodds appears remarkably calm.

The softly-spoken Canadian has just moved his 37-person company to new digs in the trendy heart of Shoreditch, a stone’s throw from Brick Lane.

Dodds, wearing his signature grey beanie hat and slouched on a colourful sofa, seems not to have a care in the world. “I'm pretty relaxed,” he tells me. Freetrade arrived in 2016 with a unique proposition, a mobile app to buy and sell stocks and shares, all without paying a commission.

Today that space is looking increasingly crowded. From the US comes Robinhood, valued at over $5.6bn, making promises of launching in Europe any day now.

On home turf in London Revolut (valued at $1.7bn) recently poached André Mohamed, Freetrade’s CTO and cofounder, to build its own commission-free trading platform. And that’s not to mention a handful of other smaller startups like Dabbl and Invstr with their own low-cost trading platforms.

Against this torrent of competition, and with his startup being run entirely on the proceeds of three crowdfunding rounds, Dodds seems remarkably unfazed.

“We don't have a monopoly on being able to charge zero commissions on trades,” he tells me.

“If you were to compare this space to the digital banking space, you can get the MasterCard exchange rate on your card if you're using Monzo, Starling, N26 or whoever.”

Instead Dodds says Freetrade’s unique advantage comes from product and brand—“and by brand I mean trust”. 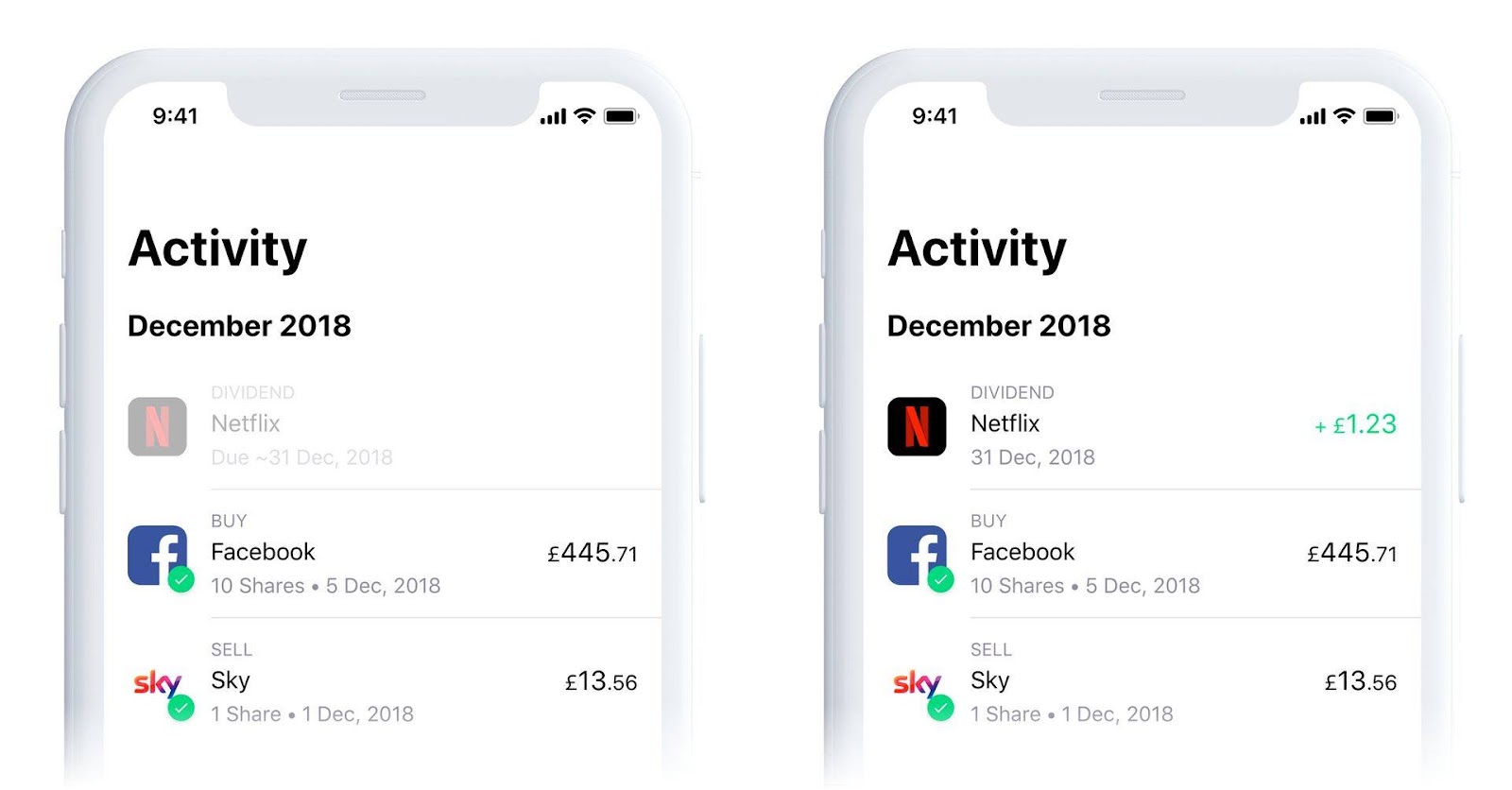 With 15,000 customers already using Freetrade, a waiting list of over 50,000 and a vibrant online community of Freetrade fans, Dodds and his team have their work cut out.

Next month Freetrade will launch the long-awaited Android version of its app, and in Q2 the team is planning to take Freetrade “out of beta” with the removal of the app’s waiting list and the addition of a host of new features.

“We'll be rolling out all sorts of cool features, fractional shares is going to be coming in Q2, you're going to see different types of accounts beyond just the basic and the ISA account. It should be really interesting.”

The other big change coming will be to how Freetrade makes money.

Right now the company only makes money from the £1 fee it charges on instant trades (as opposed to a ‘free trade’ which is executed at the close of market).

“Roughly a quarter to a third of trades are using the instant service, but then if you look at the value of trades, the majority are instant.”

Dodds laughs when I ask if that’s definitely the only way Freetrade makes its money.

“In truth, we do make a little bit of money off of interest on client cash balances, but we're being transparent about how we make money.”

Conspiracy theorists who believe the company is front-running orders be-damned, Freetrade is subject to same FCA regulation on “best execution” as any traditional stockbroker.

“In fact, if you want to buy a Vanguard S&P 500 passive tracker fund—the one Warren Buffett recommends—it's actually cheaper to buy that with Freetrade, because Vanguard charges a fee if you buy it directly,” he tells me with a smile.

Next month Freetrade’s business model is set to change in two ways.

Firstly, the company's stocks and shares ISA will start costing £3/month (it’s currently free), and secondly, Dodds will soon launch a subscription account called ‘Freetrade Alpha’—details of which leaked on the company’s website this week. Alpha looks to half the price of instant trades on UK stocks, makes US stock trades entirely free and bundles in their stocks and shares ISA, all for £10/month.

Further ahead Dodds is open to trying different things, he says opening up Freetrade’s API to allow third parties to place orders is “totally something that we plan on doing at some point” to “enable investing in a bunch of other services”.

“There's already a huge market out there.”

With no venture capital funds breathing down his neck, the Dodds remains beholden only to his crowdfunding investors, many of whom are already clamouring for another opportunity to invest.

Is there anything that does concern the chilled-out Canadian?

“The fintech players are definitely more of a direct competitive threat, but I think of the likes of Hargreaves Lansdown just as more of a complementary brand if anything.”

“The Lexus to our Toyota.”

Viktor Nebehaj, Freetrade's chief marketing officer, will be speaking at AltFi's London Summit on 18 March as part of our panel on "Is 'free' share trading the next big thing?".