The mysterious baron of bonds talks Dozens' advertising controversy, fundraising efforts, and not being a bank (yet). At the beginning of 2019 luminous yellow adverts promoting a mysterious new app began spreading across London.

Called Dozens, the app appeared almost out of nowhere with a digital banking service similar to a Monzo or Starling, but with the addition of a curious 5% fixed interest bond aimed at “savers”.

The only question on everyone’s mind was – who was behind this mysterious startup?

When Aritra Chakravarty left HSBC’s wealth management division in Hong Kong in 2017 after a decade with the bank, he never wanted to launch a startup, he wanted to join one.

“I even applied for a role at Revolut and I'd been to see Monzo. It wasn't like I'd left banking and I had this dream,” Chakravarty tells AltFi, sat in Dozens’ Tower Bridge office.

So in the end, that’s exactly what he set out to do. 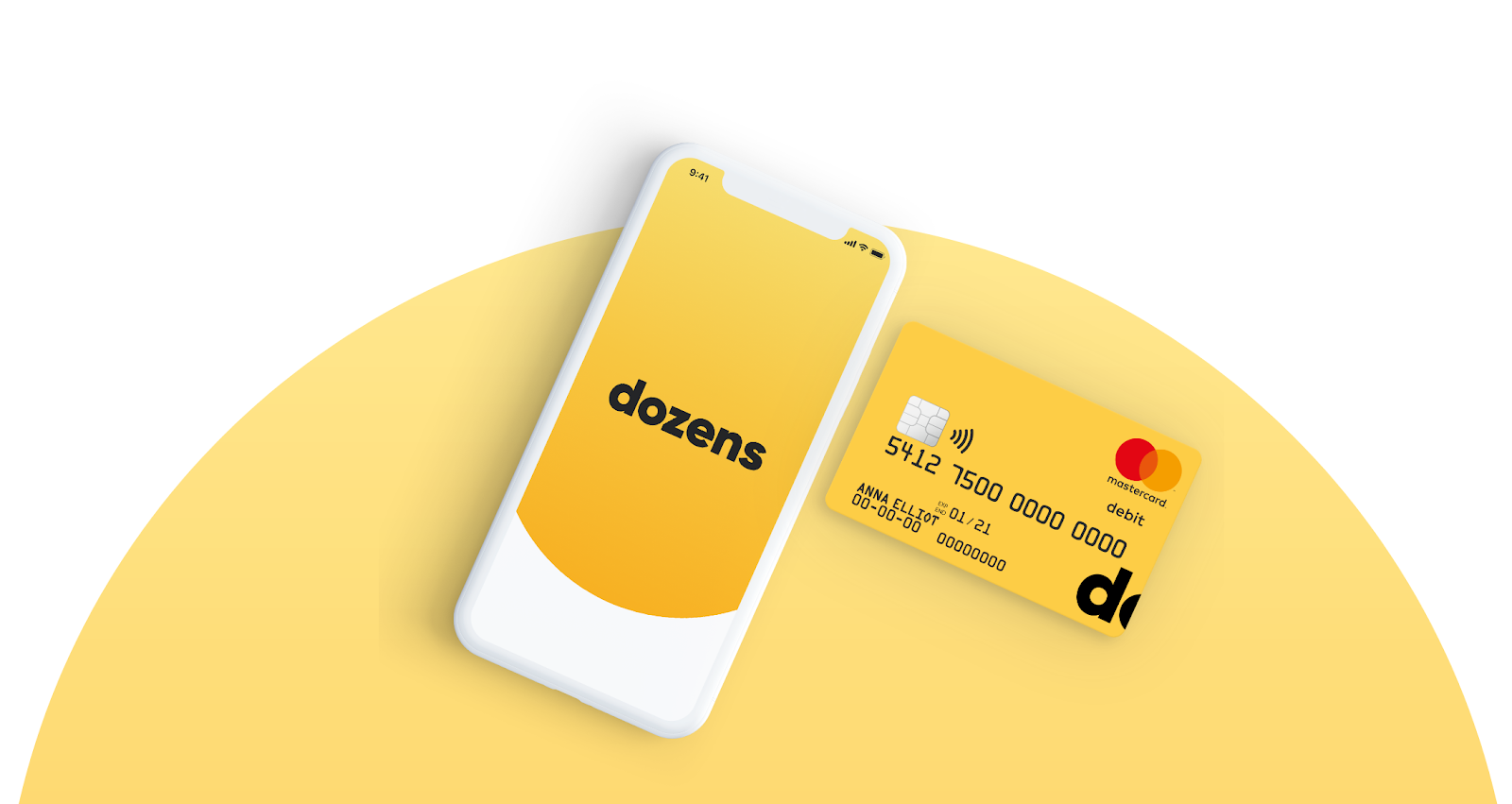 “You either become a bank and you do overdrafts, or you become a platform and you're just a shiny face,” the CEO says.

“Both of those paths are, in my opinion, fundamentally wrong things for digital brands to do.”

Dozens isn’t your run-of-the-mill digital banking app, instead its suite of products are built around what Chakravarty calls the “financial journey”: spending, tracking, saving and investing.

Spend and Track are not dissimilar to what you’ll find in a digital bank (although Dozens doesn’t have a banking license, so it’s more akin to a Monese or Revolut in the UK), transactions made on its bright yellow contactless card, broken down by retailer and location, and categorised by type.

It’s on the Invest and Save (now renamed Grow) tabs that things get interesting, and controversial.

“Most of the banking world is reliant on you borrowing, but how about aligning our incentives with you, so that when you save and invest, we do better?”

It was this hypothesis which led Chakravarty’s team to create an eye-catching 5% fixed interest bond. 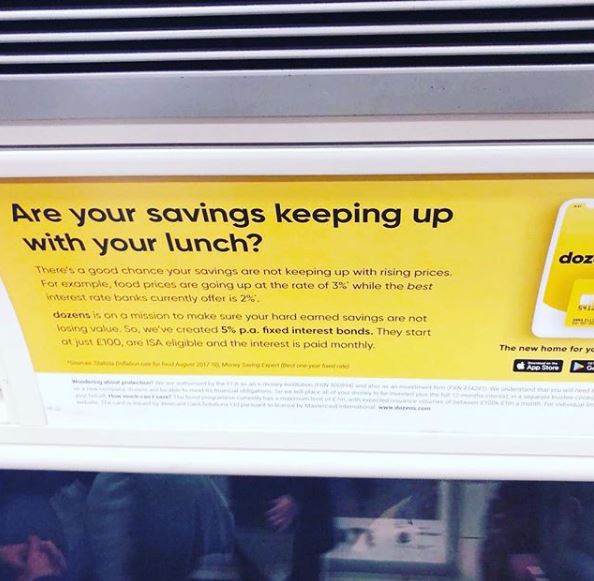 Called a ‘Trust Bond’, Dozens referred to it in marketing and in their app as a ‘Savings’ product (despite bonds being investments), which caused confusion and concern among customers.

Indeed the Daily Mail’s financial site ThisIsMoney complained that these Trust Bonds are “complicated and it is difficult for an everyday saver, such as those seeing adverts on London Underground, to ascertain where on the risk scale they stand.”

Essentially the Trust Bond is an uninvested bond which Dozens pays 5% interest on, as part of its marketing and customer acquisition costs.

The money is held in a separate trustee account, which Chakravarty says is “not under our name” and would be safe from administrators should the business fail.

At the end of the investment period the money is simply returned, plus 5%.

“The idea of doing it through the bonds was 1) we could do it through our current licence structure [Dozens is licensed as an investment firm, not a bank], and 2), we wanted to get a product that took market risk out of the investment as much as possible.”

Dozens has also capped the total amount that can be invested in its Trust Bond at £7m, which it is drip-feeding out to customers, giving the business a total liability capped at around £350,000.

“We could have just paid you £5 for joining us, like some fintechs do, but instead we've managed to align our mission with your growth.” 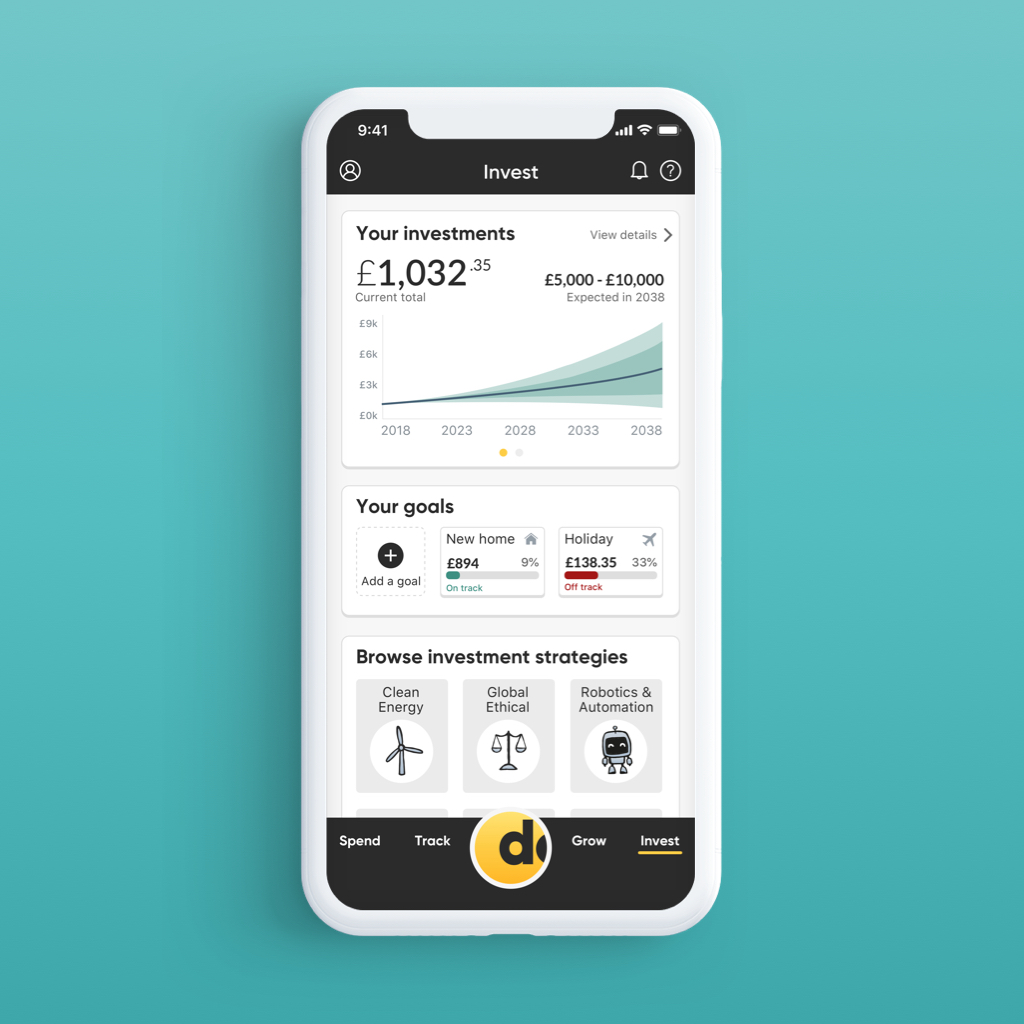 With the controversy quietening down, Chakravarty tells me his next priority is hiring and funding.

While meetings with several London-based venture capital funds have yet to bear fruit, the company’s crowdfunding campaign on Seedrs has smashed expectations.

With £2.5m raised from existing shareholders, crowdfunders have helped Dozens beat its overall target of £3.5m, and the money is still coming in.

“But the amount of money that we need to take on the giant banks is probably not going to come from crowdfunding,” the CEO admits.

Conversations with VCs are continuing “all the time”, but Chakravarty says it’s been difficult as Dozens isn’t “following many of the conventions of startups, like 'launch first' or 'iterative builds', because I think financial services are more about trust.”

“The product is mature, but the business isn’t and we don’t yet have the customer traction that they’d like to see.”

That could quickly change however, and not just with the help of high-interest bonds.

Dozens, which is currently 30 people, but will soon be 50, is working on a series of features for its already full-featured app.

“We have a relationship with ClearBank and we can launch direct debits in the next few weeks,” Chakravarty says.

“There's some low hanging fruit like joint accounts and child accounts, I think we can do some of that before the summer.”

Dozens Invest products should also arrive soon, a mixture of funds managed by the likes of BlackRock and UBS, exchange-traded commodities, and bonds.

“We eventually do also want to become a bank.”

Because of Dozens focus on savings, its average customer deposits are significantly higher than most of its rivals with banking licenses, at around £750.

Does Chakravarty regret the way Dozens marketed its bond? Would he do things differently next time?

“I don't think so, obviously. I would take responsibility for everything that we've put out so far. But I think it was right to question us, and keep us on our toes.”

As I walked out the room the founder stopped me, and explains his team will be making one change to their future marketing with a bold new disclaimer.

UPDATE 2019-04-15 - Dozens offers bonds under its license as an investment firm with a MiFID license from the FCA, not via its emoney license.