Profits are being weighed down by London's lagging growth. Since 2015 over 13,000 investors have bought equity in UK property via Property Partner, today the platform boasted that its average annual return had reached 7.2%.

However, in the last year that return has been almost entirely supported by growth outside London, with property in the capital averaging growth of just 0.8%.

“I’m pleased that we can report solid returns for investors in this challenging environment.”

Outside of London returns over the past 12 months have totalled 6.7%.

Since launch the platforms total returns, based on an independent RICS valuation, have been split between capital growth (2.8%) and dividends (4.3%). 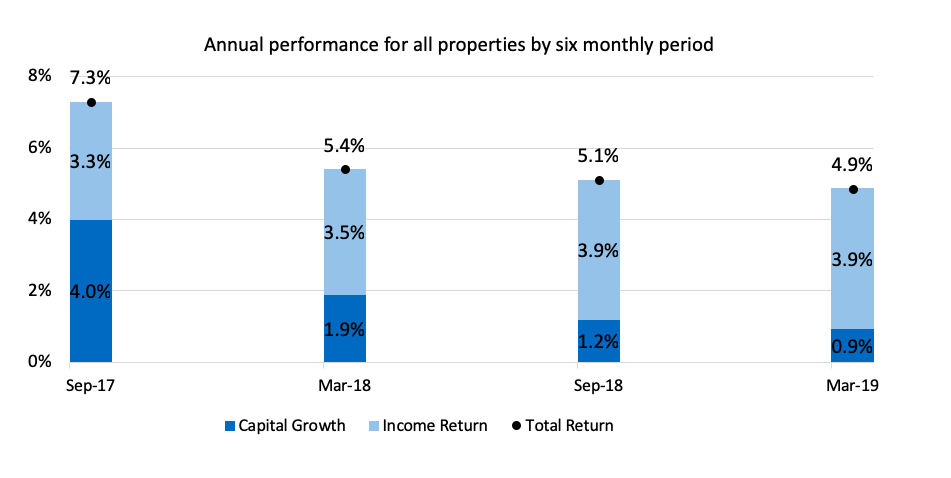 "Markets have continued to diverge regionally since the EU referendum, with prices now weakening in some areas of London and transaction levels dropping materially," the company said in its annual portfolio update.

Since the referendum Property Partner has been focusing on higher yielding areas outside of London, as well as purpose-built student accommodation.