The Coconut cofounder talks backing away from banking, doubling-down on accounting, and plotting a path to subscription success. Sam O’Connor is no stranger to change.

After leaving PwC his first startup, ProConfirm, was quickly acquired by a US rival, sending O’Connor and his cofounder back to the drawing board.

Coconut came next, albeit originally as Monizo, a name that was swiftly changed once Monzo became Monzo.

“I’m sure you all know that there are a few other great and disruptive banking startups with similar sounding names,” he said at the time.

Now O’Connor is gearing up for his next shift, this time repositioning Coconut from a business banking service to a full-on accounting platform for freelancers and sole traders.

“We don't really see ourselves as a banking product, and our messaging will align with this going forward,” O’Connor told AltFi.

“What we are is an accounting and tax tool to replace cloud accounting packages, and to connect people with the services that they need.”

That shift will start in the next week or so as Coconut launches its first subscription service.

Called Grow, it’ll bundle unlimited invoicing and end of year tax reports to speed up self-assessment, for £5 a month.

“Then we will launch another tier called Pro later this year,” said O’Connor, demonstrating the features on his soon-to-be-replaced iPhone 6.

“Which will include VAT functionality—although that will sit in the Grow tier to start with while we develop it.”

The reason, O’Connor explains, is because in the UK businesses will soon have to start recording VAT digitally and submit VAT returns to HMRC every three months.

On top of those subscriptions, Coconut is building out its own integrated accounting service delivered through a network of partner accountants that O’Connor called “transformational”, and which will cost around £100 a month for limited companies and £10 to £20 a month for sole traders.

“So you can get your accounts done, or your self-assessment filled, or you can just chat to an accountant because there will be a web portal for accountants as well,” he says.

At the same time, the team is working on a number of ‘quality of life’ features and improvements, like auto-matching payments with invoices “so no more trying to stay on top of late payments”.

But the question for O’Connor and Coconut, with clearly a huge focus on accounting in 2019, is what does this all mean for their banking customers? 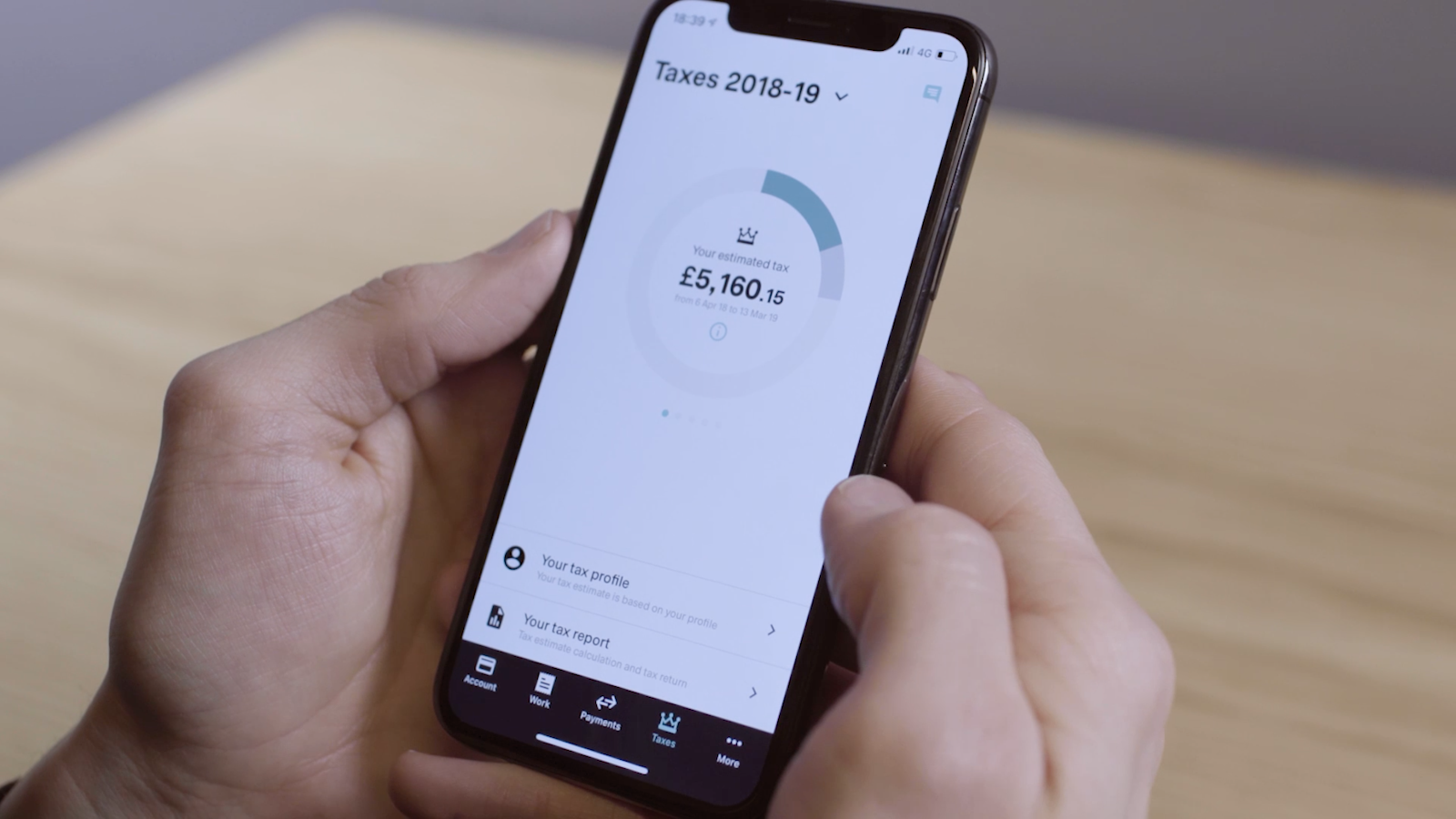 If you’ve not noticed, business banking is suddenly getting very competitive.

With £775m of RBS Competition Remedies Fund cash sloshing about, the likes of Metro Bank, Monzo, Starling and Revolut are suddenly all talking up their business banking plans.

Even Coconut is getting in on the action, putting in a Pool D application earlier this month for £5m to “develop richer features”.

However, it’s clear from O’Connor that this is a battle he’s not keen to fight.

“I'm not really interested in the banking side of things, as such, because as long as someone's got a decent account that's providing real-time data, whether that's a Coconut account or another account, it doesn't matter,” he says.

“Open Banking isn't how it should be at the moment but, in the long term, you’ll be able to access our tax automation and our accounting services.”

His bet is that Coconut can focus on accounting because, with Open Banking, the playing field will be levelled between rival business bank accounts—although O'Connor stressed that Coconut will always offer a current account for those customers who need it.

Let others spend millions fighting over control of business current accounts, while Coconut offers an accounting layer across all of them.

“That’s the key way we're different from an Anna or a Tide, we are doing the full stack from tax treatments, bookkeeping automation and accounting services, in one product.”

The gamble is whether Coconut can unbundle accounting for sole traders faster than the Starlings and Monzos inevitably launch their own accounting packages and rebundle them (indeed Tide told AltFi it’s already working on just that).

Then again, in the fast-moving and now very competitive world of business banking, no doubt O’Connor will be ready to adapt.

UPDATE 2019-04-18 - Amended to clarify that Coconut will always offer a current account, and that its integrated accounting will be delivered via a network of partner accountants.