Ben Brabyn, Head of Level39, gives his low down on the key themes of Money20/20 this year. Ben Brabyn, Head of Level39, gives his low down on the key themes of Money 20/20 this year.

Money20/20 last week proudly boasted the largest fintech agenda in Europe and with more than 350 speakers across seven stages, this year was another chance to gauge the hopes and fears of Europe’s leading fintech entrepreneurs.

In the past, Money 20/20 has celebrated the dramatic rise of payments, enthused over the emergence of blockchain and welcomed the world’s leading banks and financiers to swear allegiance to new technologies.

This is an optimistic event for a reason – Innovate Finance showed that fintech investment in the UK rose by 17 per cent in 2018 and a recent report from GP Bullhound suggests that fintech companies are driving growth rates in Europe’s tech ecosystem that have overtaken the US.

However, 2019 has been a strangely subdued affair for the pre-eminent fintech festival. No major announcements have been made and there is hesitancy in the air as both incumbents and challengers wonder where their future margins really lie – should they follow the banks and chase interest rate spreads, fees and charges or replicate the success of the unicorn challenger banks and seek affiliate commissions and new revenue sources?

Are Revolut and Monzo the exceptions or the rule for fast-growth fintech success? Or are we approaching the moment when fintech becomes subsumed by the banking sector and adopts more traditional behaviours? 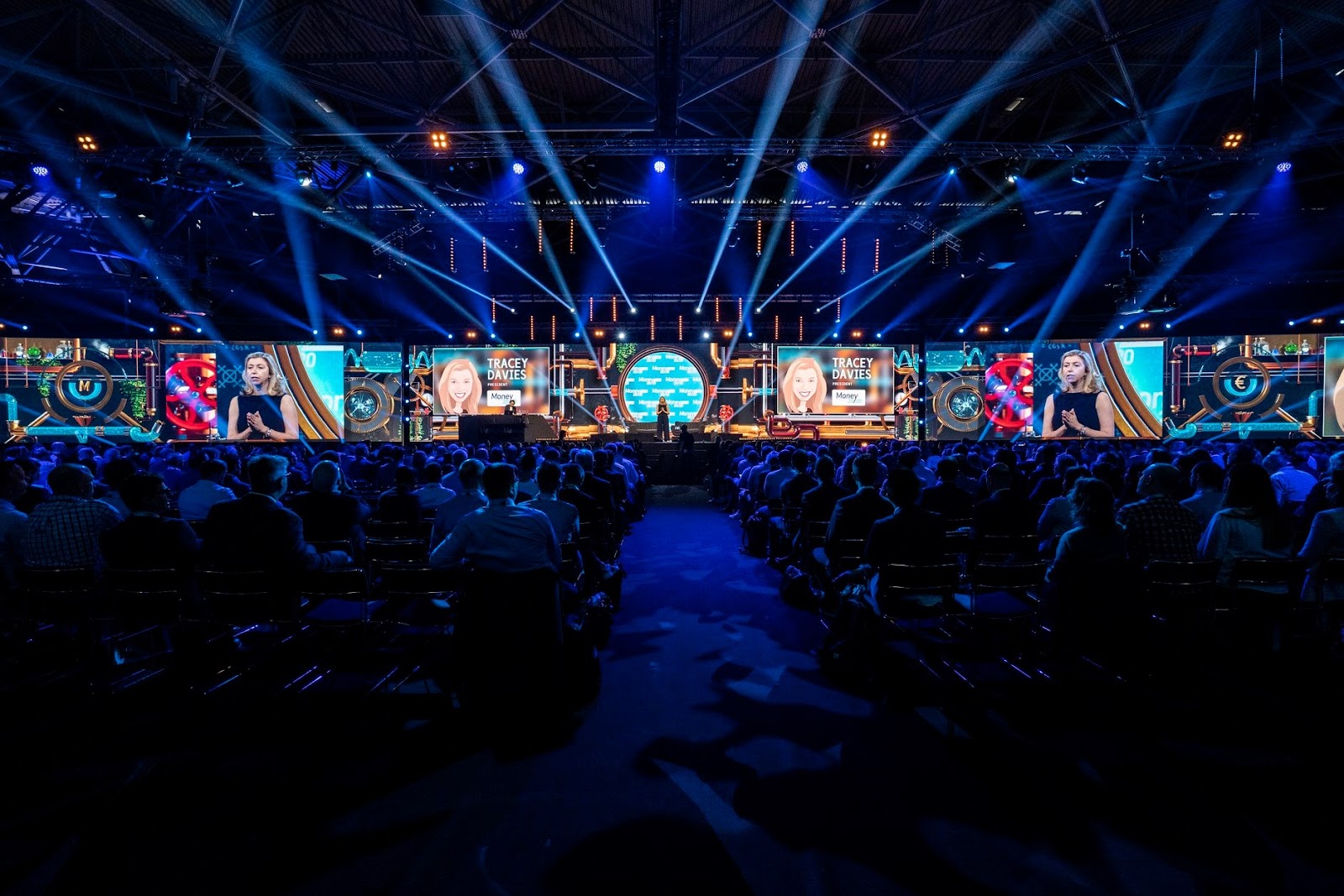 Perhaps the reason for this uncertainty is the key words I have heard time and time again over the past few days – trust and purpose. The entire technology sector has been beaten and bruised by the public excesses of Silicon Valley tech giants, with data violations, tax evasion and diversity scandals dominating headlines for the past 12 months.

As a result, this year’s Money20/20 has seen founders lining up to re-affirm their commitment to transparency, empowering customers and delivering a positive social impact. If social networks have undermined trust in the technology sector, then fintech can play a role in restoring it.

The strongest reaction to any session was when Daniel Schreiber, founder of Lemonade, the company offering insurance to renters and first-time policy owners, announced that it will be shortly landing in Europe amidst rumours of an imminent IPO in New York. It may not be financial inclusion in its strictest sense, but it signals a new era of fintech companies putting purpose alongside profit and showcasing their impact. 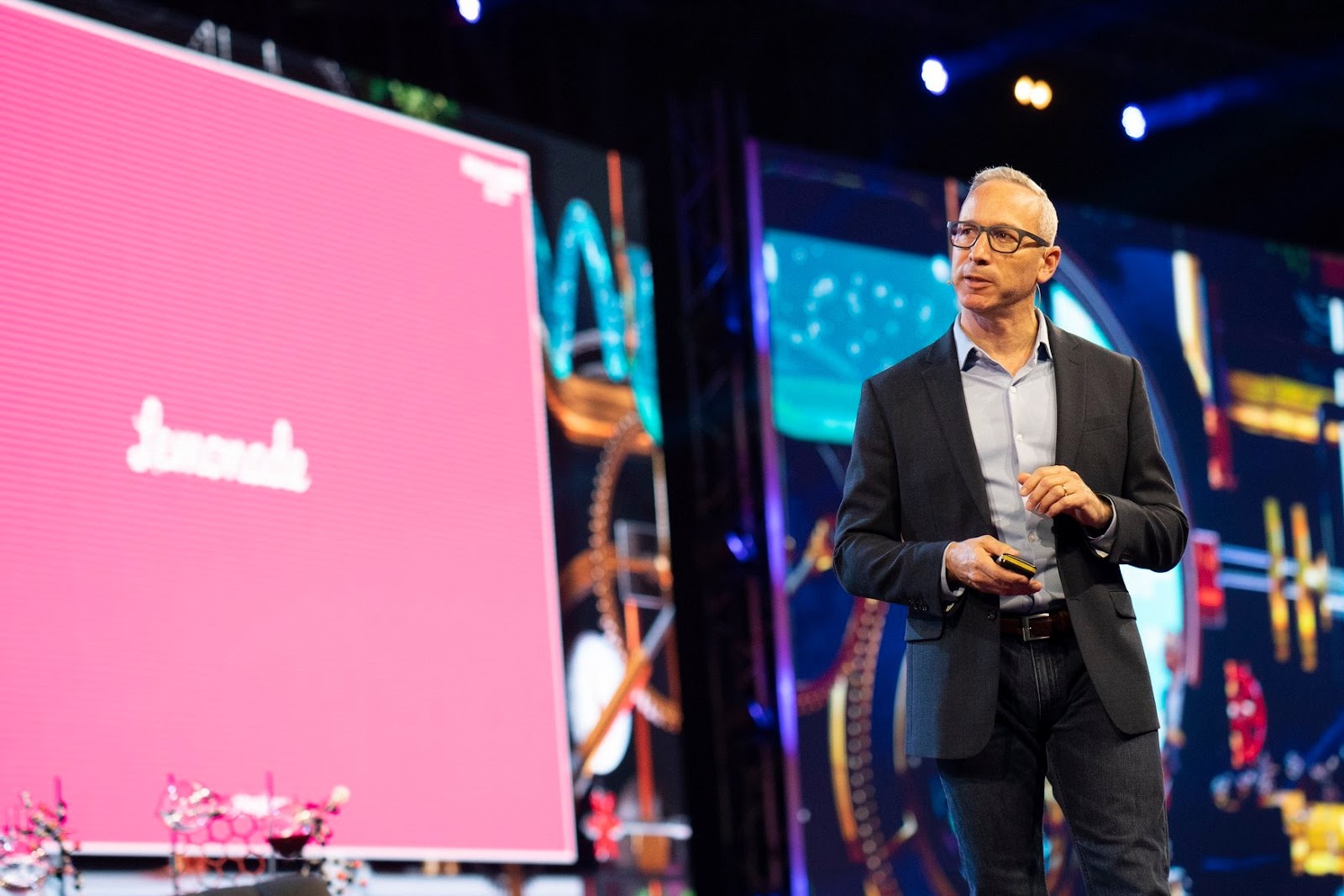 Many of the sectors that have dominated previous years were also back. Payments are reasserting its position as one of the foundations of fintech activity, with many admiring Adyen’s formidable continued growth and multi-billion-dollar valuation and Stripe’s John Collison took the headline speaker slot.

Blockchain was mentioned less frequently than previous years, although blockchain experts from the World Economic Forum and global banks such as Danske Bank and DNB Bank made compelling cases for the ongoing adoption of the technology. Indeed, it was often senior figures from banking institutions who demonstrated the real potential of many of the fintech services showcased at the event. It’s clear that banks see blockchain as a truly transformative technology for the industry.

Another big question on the lips of speakers and attendees was open banking. With major regulations on the horizon, there is confusion around interoperability between Europe and the rest of the world. PSD2 has already sent shockwaves through the industry and fintech companies are desperate to work alongside regulators to ensure compliance doesn’t undermine scale and innovation.

Ultimately, 2019 was the year that ambition collided with a growing realisation of the increasing social and ethical responsibilities of the fintech industry in Amsterdam. But if that ambition continues to be channelled towards technologies with undeniable positive potential such as financial inclusion then there is no reason why profit and purpose can’t become more comfortable bedfellows at future festivals.