Russ Shaw, founder of Tech London Advocates, gives AltFi readers his take on what Fintech events not to miss at London Tech Week 2019. Russ Shaw, founder of Tech London Advocates, gives AltFi readers his take on what Fintech events not to miss at London Tech Week 2019.

London Tech Week is returns for the sixth-year this week and the premier festival for the city’s tech sector is set to be bigger and better than ever. More than 50,000 tech leaders are expected to attend the 250 events taking place across the capital, with nearly 200 delegations coming from tech hubs around the world.

If Brexit is undermining British business, no-one has told London’s tech entrepreneurs and this year’s festival is set to celebrate record levels of investment, billion-dollar valuations and, of course, fintech.

Fintech has long been the jewel in the crown of London’s tech ecosystem and it is the headline act at this year’s London Tech Week. At the Opening Ceremony, hosted at Plexal in Here East on the Monday morning, TransferWise co-founder Taavet Hinrikus will be closing the event with a fireside chat about the company’s recent $3bn valuation and rumours of an upcoming IPO. The currency platform has been celebrated as a great example of London’s ability to produce and scale fintech’s and is rightly being recognised as one of the best success stories from the city’s burgeoning vertical.

CogX, the AI Summit taking over King’s Cross for London Tech Week, is spanning an impressive 11 stages and expects to welcome 11,000 attendees. Artificial intelligence has emerged as a rising star in London’s tech community and is attracting significant levels of investment and column inches. However, fintech is a constant thread throughout the Summit’s agenda. Starling Bank’s Anne Boden is delivering a keynote speech whilst OakNorth Bank, JP Morgan and HSBC are all also represented. 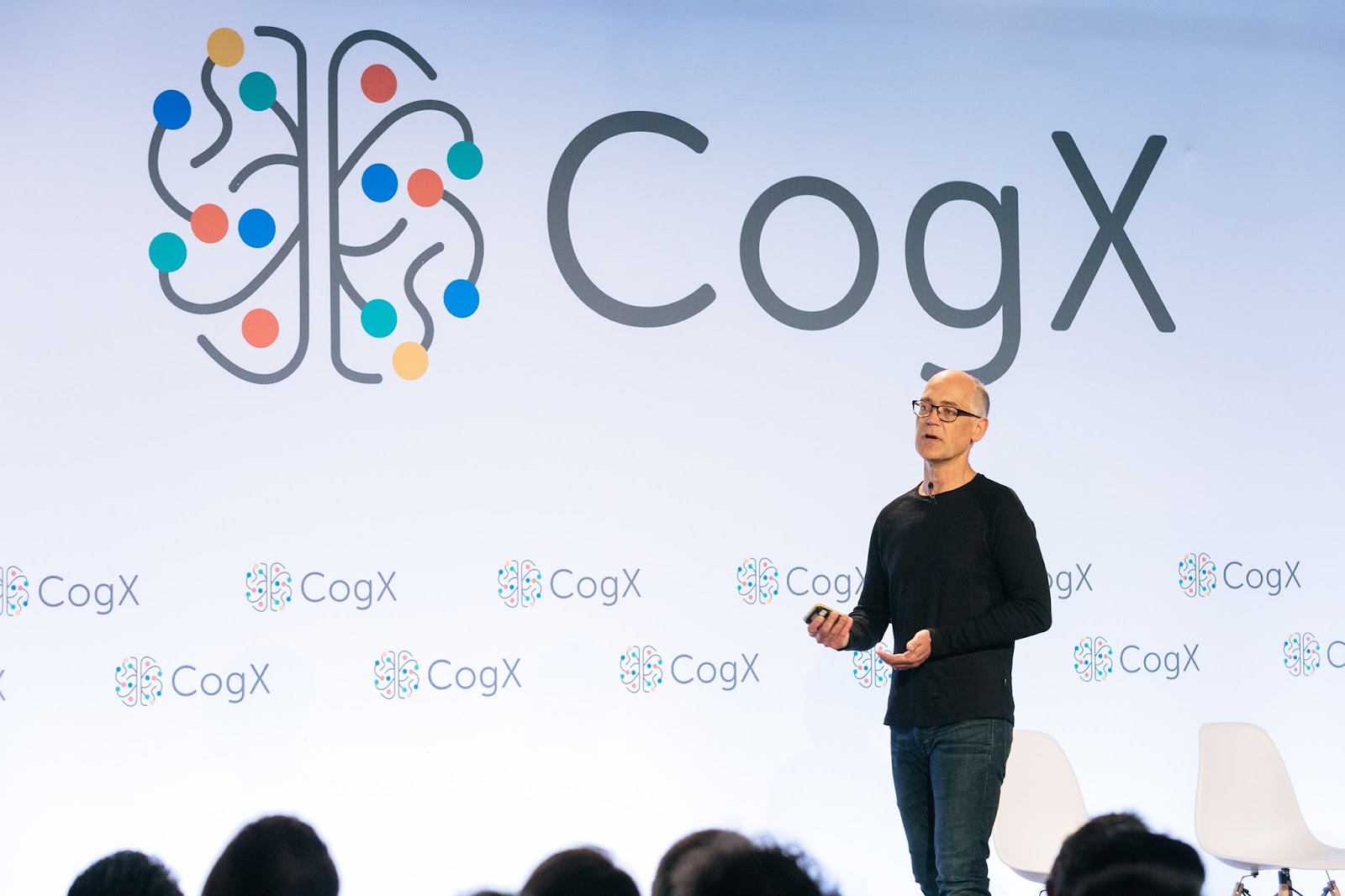 A key theme for CogX this year will be the impact AI can have upon major social issues and it will be fascinating to see how the country’s leading fintech entrepreneurs and banks are using machine learning to make their technology more secure, private and trustworthy.

Then on Monday afternoon, the Fintech Alliance will be launched at Level39 – the fintech community based at Canary Wharf. Run by former Monetise founder, Al Lukies, the Fintech Alliance will be a digital platform to unite UK fintech companies with the global ecosystem. Backed by the UK Government this could become a powerful tool for fintech start-ups looking to drive international expansion and leverage the city’s reputation as a world leader in the space.

Later in the week, Bloomberg is bringing its international events platform, Sooner Than You Think – dedicated to future technologies and digital disruption – to London for the annual tech festival. Bloomberg is hosting US tech titans at the event, including a headline session with Dan Schulman, CEO of PayPal, to discuss the rise of financial inclusion. The dinner reception for Bloomberg Sooner Than You Think will include a discussion on the future of data with the Global Head of Banking from Ripple making sure blockchain and cryptocurrencies are included in the conversation.

There are also many opportunities for fintech companies to engage with international investors and tech leaders. CENTI (China Economic Network for Technology and Innovation) is hosting a major event bringing Chinese entrepreneurs and investors to the UK to increase engagement with the British tech ecosystem. From experience travelling in Shanghai, Shenzhen and Wuxi, I know that fintech will be high on the target list for those in attendance.

In addition, the Department for International Trade will be running a pitching session for investors from the Asia Pacific region. This will be an opportunity for British tech companies to present their businesses to prominent investors from Singapore, Vietnam and Japan. In particular, the Japanese ecosystem will be well-represented with delegates including representatives from Sony, Panasonic and Hitachi. Given the rise of fintech in Singapore and Tokyo, the intention is to create new collaborations between fintech capitals in the UK and Asia.

These are just the headline events. Mirroring the Edinburgh Festival, the major events at the Excel Centre, King’s Cross and Bloomberg are supplemented by hundreds of smaller meet-ups, networking events and dinners hosted by the grassroots tech community in the UK. There are ten events being hosted by Tech London Advocates Working Groups – from proptech to healthtech. Given the city’s deep specialism in fintech, you can expect an event catering for every fintech vertical, technology and job description imaginable.

It’s going to be a busy five days but one thing is certain – fintech is dominating UK tech investment and it is dominating the country’s leading tech festival.