A fast-follower that needs to speed up... considerably. Woke 👌 It works, mostly. App design is good. Avios integration is unique and a deal-maker for some.

Prepare yourself. Monese isn't a great attempt at a digital banking service. Besides its playful design, everything else here is lacking. From its bland unboxing through to its poorly considered Savings Pots and expensive fees for just about everything, this is pretty mediocre. Things are supposedly getting better... but if you were hoping for a digital account to break the duopoly of Monzo and Starling, keep looking.

Monese hasn’t really pushed the boat out when it comes to first impressions.

Their card, whilst attractive, is fairly unspectacular and arrives in a nondescript envelope with a “Welcome to Monese” A4 1-pager.

In an age of brightly coloured cards with unboxing experiences that rival that of the new iPhone, digital banks must try harder.

Monese has some unique features and it's clear that the app has talented designers, it’s just disappointing none of them are showing their skills here.

Let's start with the good. Monese has an incredibly playful interface.

It’s genuinely fun to pull and poke at the app for the first few minutes to try and see how Monese’s cast of colourful blob characters will respond.

Monese has taken Monzo’s overall design aesthetic and I dare say improved on it, placing your transaction list front and centre (*cough* Starling) and inviting you to explore.

Unfortunately, that’s one of the few positive things I have to say about Monese.

In terms of functionality, its app is missing much of what we’ve come to expect from modern digital banking apps.

Take location data. I’ve come accustomed to seeing my spending visualised on a map—a feature offered by just about every other digital bank—but you can’t do that with Monese (a company spokesperson told me that geolocation is on Monese's roadmap).

Similarly one-tap bill splitting—a feature pioneered by Monzo and nicely followed up by Starling with its ‘Settle Up’ service—is entirely absent here. So if you were hoping to use Monese to easily split a restaurant bill, think again.

Let’s take a look at a few features that we’ve come to take for granted from digital banks.

Say you get over the lack of bill splitting, and decide to send a payment request to a friend instead… things don’t get much better.

First, Monese presents your non-Monese contacts in one long scrollable list. In my case, that’s over 700 names in one long list.

Once you find the person you’re trying to request money from, you’ll sadly learn that Monese hasn’t gone to the trouble of building a payment micro-site like Monzo or Starling, and have instead opted to simply text your sort code and account number.

In 2019, when digital players are trying to lure you away from your banks, this simply isn’t good enough.

Unlike many of the other digital players, Monese seems determined to charge you for just about everything.

Post Office deposits? They come with a 2% fee (and an insulting £2 minimum fee).

Now, Monese does offer a range of subscription plans which reduce these fees, if you're willing to pay for them. Its Plus plan costs £4.95 a month and includes 6 free ATM withdrawals and reduces Post Office and PayPoint deposits to £1 and 2.5% respectively, while its Premium plan comes in at £14.95 with no additional charges.

With regards to these costs a Monese spokesperson told me:

"We are always working to ensure our customers receive a great product, features and services, with transparent and low-cost pricing. Our pricing reflects the value we provide and the cost of providing a service that is both relevant locally and portable and connected across 31 countries. Our pricing also accommodates any change in our customers' lifestyles. Customers are free to choose the plan that suits them best, for as long as they want. We don’t tie our customers into any of our pricing plans."

Of course, there is one segment of customers for which Monese sits far ahead of the competition, frequent fliers. 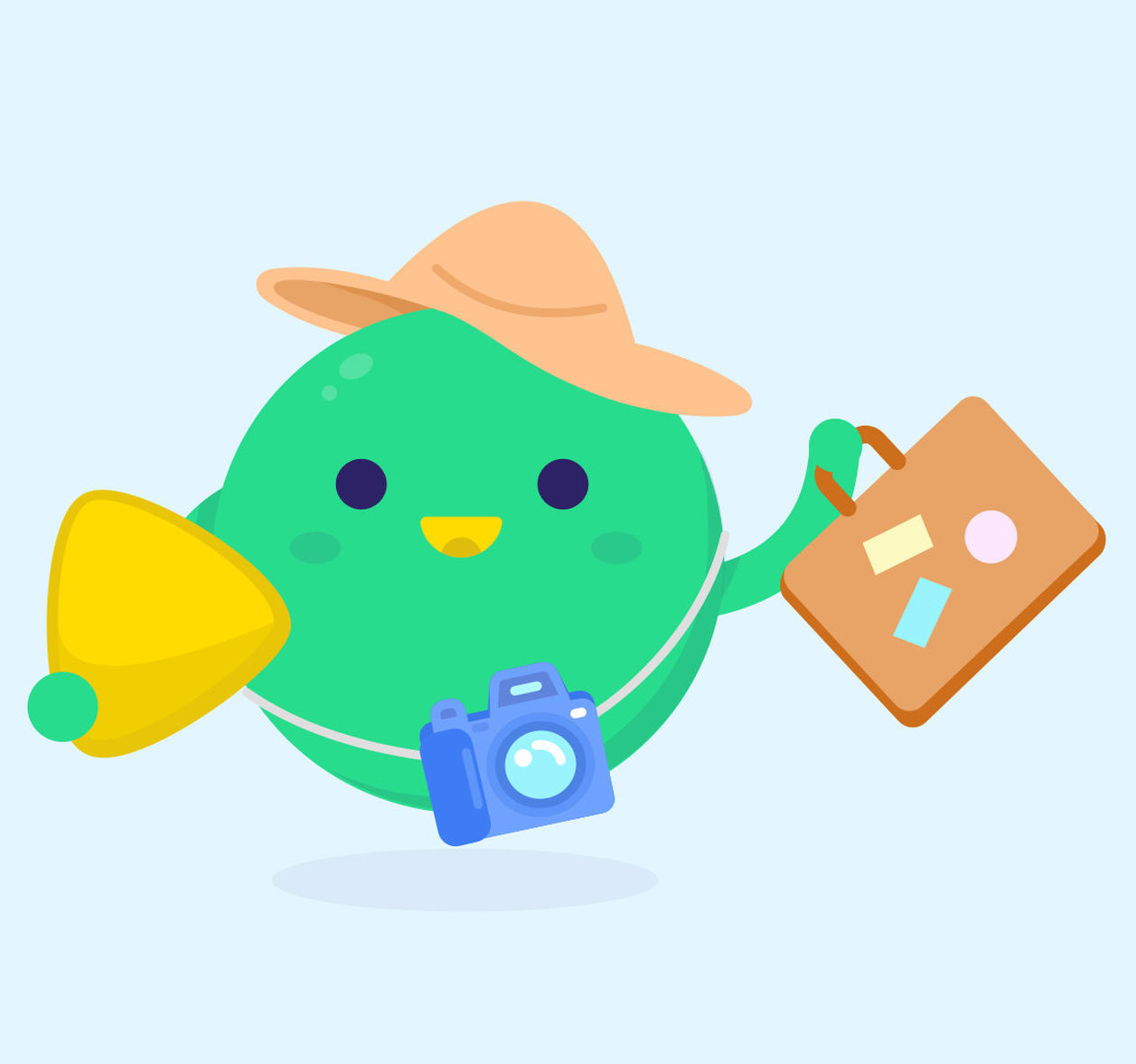 Earlier this year Monese announced an exclusive integration with the loyalty points scheme used by airlines including British Airways.

Today that integration has expanded to include Avios bonuses when spending in certain stores and Monese referral bonuses paid in Avios.

You can also see your Avios wallet directly in the Monese app, and soon will be able to send Avios to other Monese customers.

If you’re not a points-junkie, most of this will seem largely pointless, however for frequent fliers who are living the Avios-life, this could be priceless.

Monese doesn’t have a banking licence, so as a prepaid card it can’t offer overdrafts or loans.

Monese charges 2% as standard on top of the MasterCard exchange rate whenever you withdraw cash or pay by card abroad, with an insulting £2 minimum charge.

There’s no free allowance, and the only way to avoid a £2 fee every time you pay is to sign up for Monese’s £14.95 a month Premium subscription.

For travelling those abroad Monese’s offering currently sits firmly at the rear of the pack, behind Monzo and Revolut with their £200 free withdrawal caps, and Starling with unlimited free withdrawals.

Monese offers a business account, our review is coming soon...

Monese’s so-called ‘Monese Hub’ marketplace is an insult to those digital banks which have at least gone through the pain of building, admittedly mediocre, marketplaces (here’s looking at you Starling and Monzo).

Monese Hub is nothing more than a collection of referral links to insurers, mobile networks and a dodgy looking retailer called Savapoint whose website was broken when we tried to use it.

“The providers and services available to customers on Monese Hub will be a range of referrals and partnerships. We will be building this out throughout the year and we will be introducing partnerships across tech, insurance and credit. All of these partnerships will be locally relevant to the markets our customers are living within and accessing the Monese app."

Savings is another case of Monese doing something very half-heartedly and with poorly-considered usability.

Pots are treated as a separate account, and must be opened by clicking “Add new account” on the Monese account switching page. This isn't intuitive, given most other digital banks nest these ad-hoc savings accounts within your primary account.

Anyway, once you’ve opened a Pot (you can only have one Pot for now), the only button you’re prompted with is the one to “Transfer Out” money... probably not what you want to do when opening a savings Pot for the first time.

Furthermore, Monese doesn’t explain how Pots relate to your main account, for instance, if you go overdrawn, will you Pot be touched or will the payment be declined?

I don’t know, because Monese doesn’t tell me.

A spokesperson later clarified that Pots wouldn't be touched if your main account is overdrawn.

It’s now taken me over 200 words to explain how Monese Pots work, which hardly demonstrates that Monese is encouraging people to save.

Monese also does budgeting, but… you already know what I’m going to say, it’s not great.

Aren’t digital banks supposed to be better than physical banks?

A spokesperson did tell me that Monese is working on extending its customer service timings.

> Monese’s app seemed to quite aggressively sign me out and ask for Face ID every few minutes.

> Monese has partnerships with Post Office and PayPoint to deposit or withdraw cash (but charges 2% or a £2 minimum on both).

> As Monese has no banking licence, you can’t switch to Monese and it doesn’t offer standing orders. 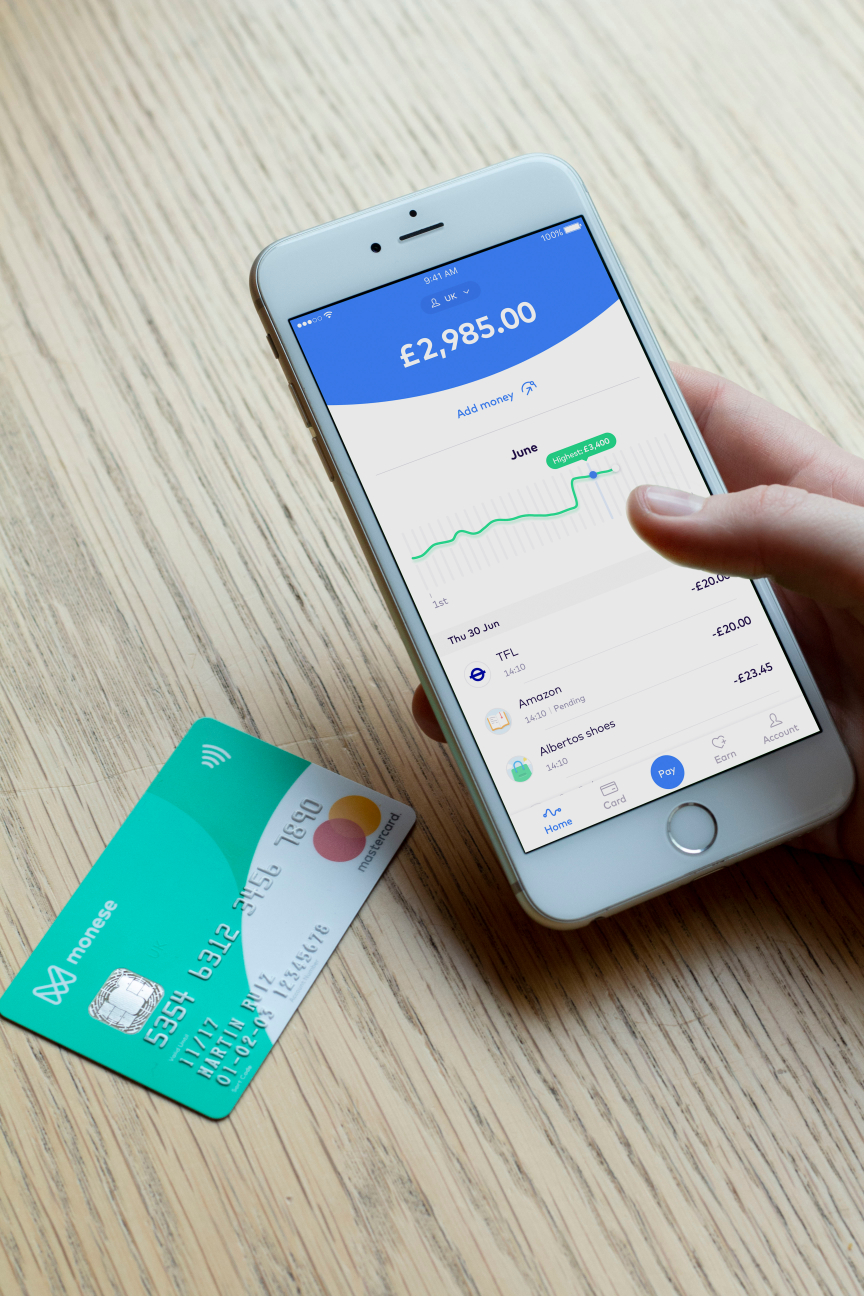 > You can technically set up Direct Debits.

Monese says it has 1m customers, of which some 70% use it as their primary account.

It’s disheartening to think that some 700,000 people are enduring Monese on a daily basis.

Monese may have started out with a customer base who were grateful of being able to open any account, however, in 2019 Monese falls far short of what we’d expect from a digital account.

Some of Monese’s behaviours come off as a cash grab (£1 for ATM withdrawals?!) while others could be construed as misguided money making efforts (Monese Hub).

The company's website tag line may be “fast and free account opening”, but just about everything else you’ll pay for.

Ironically if you’re willing to pay a hefty £14.95 a month for Monese’s Premium account,  the offering becomes far more passable, stripping fees away from things like withdrawals and deposits.

But, with its current fee structure and lacking many of the things we've come to expect from digital players, Monese app is currently mediocre at best.