By John Reynolds on Wednesday 23 October 2019

The founder of PensionBee talks diversity, profitability, and why PensionBee has no current plans to expand beyond the pensions space. Romi Savova, founder and CEO of fintech pension provider PensionBee, reflects on the different working culture of a digital disruptor compared to a traditional financial institution.

"Oh my gosh, it's so different," Savova, who previously worked at Morgan Stanley and Goldman Sachs, says in a telephone interview with AltFi.

"I guess the first thing to notice is the level of diversity we have at PensionBee. I think we are 50/50 gender-balanced. We focus strongly on maintaining either a zero or negligible pay gap.”

PensionBee is on a mission to disrupt the pensions market.

It's disrupting the market with an app that helps people find and combine their old pensions into a single online plan, claiming to whittle a lengthy pension transfer process to a five-minute sign-up via a smartphone.

And there is a big market at play, particularly in today’s economy, where job changes can be frequent, especially among Millennials, with individuals amassing a number of different pensions.

According to the Occupational Pensions Schemes survey, there were 18 million dormant pensions in 2018, left idle mostly after someone has changed job and stopped paying in. 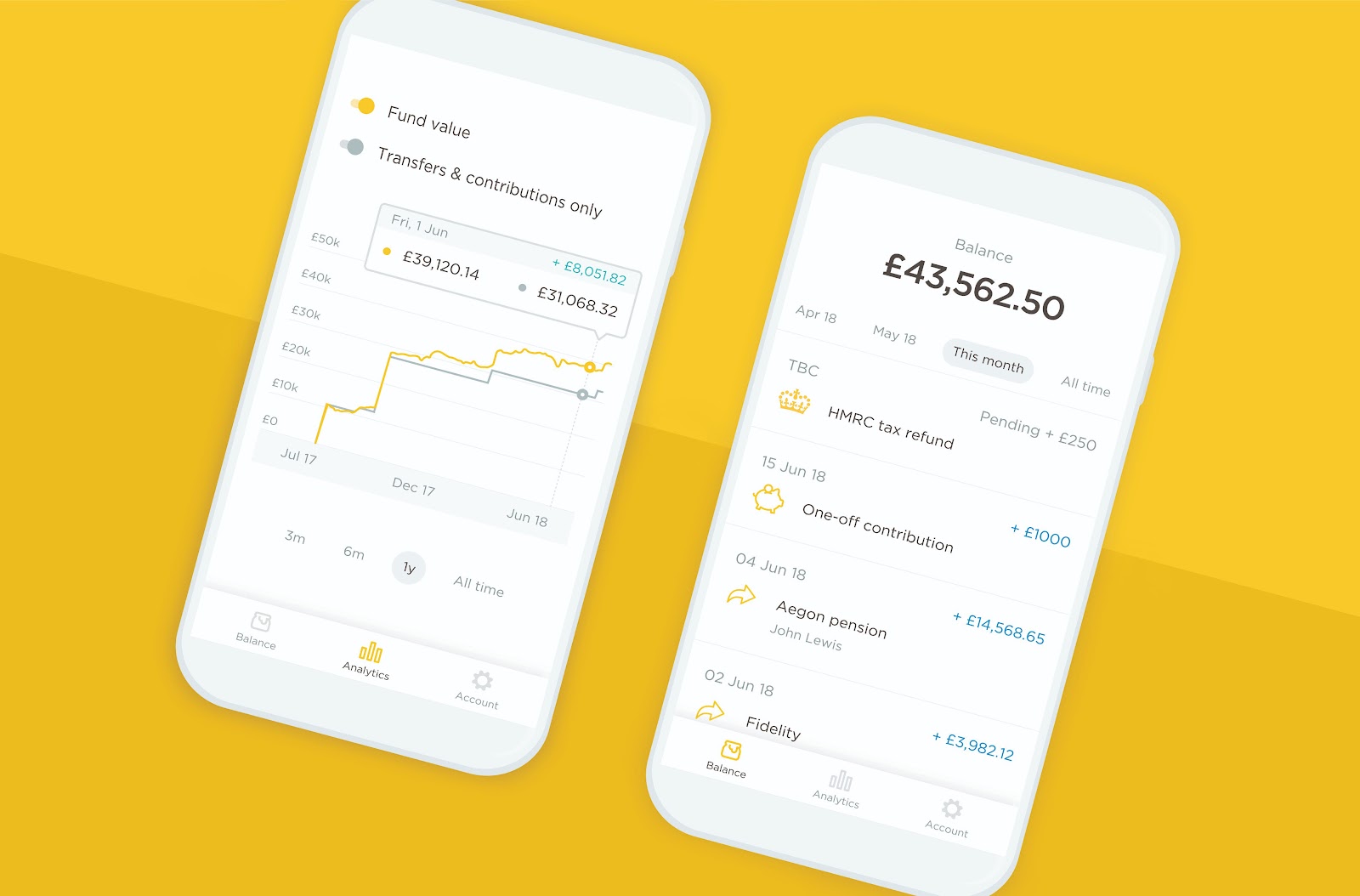 PensionBee, which employs around 100 people, has now bagged nearly 60,000 active users since its launch in 2015 and over 210,00 customers have signed up to the provider.

Early next year, says 34-year-old Savova, PensionBee will release figures showing it has notched up more than £1bn of assets under management.

Savova, who was born in Bulgaria but grew up in South Africa, says the startup's customer base is broad.

"The fortunate thing about our customers is that they are a fairly diverse lot. And so the growth has been across all of our core customer segments,” she says.

"And we serve consumers from the age of 20 all the way up to 70. And so when were grow, it's rarely a particular segment that's growing, it's usually quite across the board."

"However, we have seen a slightly larger uptick of customers over the age of 45."

A further numerical milestone is also coming soon for PensionBee when it expects to break even within the next two to three years.

"We are on track to profitability," Savova says.

According to the latest financial figures for PensionBee Limited, the company made a loss of just over £3m in 2018.

But Savova points out that, unlike some other fintechs, PensionBee is not beholden to big funding rounds.

"I think what is different from us relative to many other fintechs is the way we have approached growth and profitability."

"We have always been on a path of sustainable growth and it's a big objective for us that we are confident in having a short-term view on when we expect to reach profitability."

"And that we don't run excessive risk around capital raising and put ourselves in a position that requires us to complete enormous funding rounds in order to sustain our burn rate.”

There are a number of rival apps that help customers find pensions from previous jobs. Moneybox has moved into the pension space while Legal & General this year purchased My Future Now, the pension pot tracing business.

But Savova points out that PensionBee's point of difference is that, as well as a pension tracer, it is also a pension provider.

One potential threat around the corner could be the government's planned Pensions Dashboard, which will allow people to see all their pensions securely in one place online.

Not so, says, Savova, who sits on a steering group for the Pensions Dashboard.

"It’s not a threat, it's a great enabler. It is a bit like rocket fuel under someone’s jet. The Pensions Dashboard will make the finding of pensions much, much simpler and more streamlined. And helping our customers to consolidate their pensions much more quickly.”

The London-based fintech, which provides access to some of the largest money managers in the world such as BlackRock, HSBC and Legal & General,  offers customers the opportunity to invest in its "future world plan" which invests in companies generating revenue through low-carbon activities.

Savova says the demand for such investments is “increasing over time”.

"I think the market for responsible investing is still in its infancy and many people don't understand the different types of responsible offerings that are available in the market,” says Savova.

"Popular media will have you believe that simply divesting of any and all stocks that might be considered in kind of the oil and gas sector is a good thing.”

"However, our approach to responsible investing is much more about owning the companies that you want to change and then actively engaging with them directly and through the asset manager in order to drive that change.”

Plans for the future

Next year will see another PensionBee TV campaign launch, following its first earlier this year, as it looks to get its brand out to the mass market.

“I think we have definitely transitioned our marketing mix from what initially started off as almost exclusively social media to a much more broad mix of mediums and channels,” says Savova.

The focus, says Savova, in the immediate future for PensionBee is “to be the best online pension provider that a consumer can get”, with no plans to move its offering beyond the pensions space.

And there are no plans to sell the business should an enticing offer come Savova’s way.

“I think that every business of our stage receives interest from potential buyers. We are not entertaining any of these conversations, because our journey is quite different,” she says.

"We want to make it ourselves."