One of Monzo’s former directors of product, Duncan Leslie, has joined Freetrade as VP of product to lead the fee-free stockbroker’s development.

Before his role at Monzo Leslie spent 15 years in senior roles at stockbroking giant Hargreaves Lansdown. 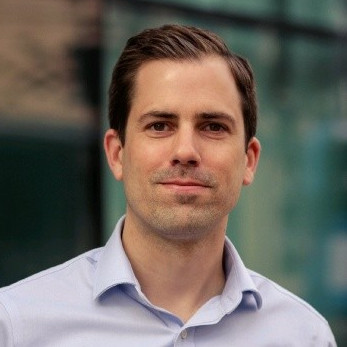 “It was something I was passionate about at Hargreaves, but it was difficult to enact that vision. Monzo’s plans changed, a while back they were clear they wanted to become the financial hub in people’s lives, but that doesn’t seem to be the case any more.”

“I think fundamentally that everybody should be investing, especially with interest rates so low, you shouldn't be holding cash and Freetrade is getting rid of the big barriers to investing,” he added.

One of Leslie’s priorities at Freetrade is to improve “access to information, and to help break that down in a way that people can understand and find robust investment opportunities.”

The news of Leslie’s joining comes after Freetrade on Friday slashed its £1 charge on instant trades, making all trading on the platform free.

Freetrade’s revenue model is now entirely based on its £3/month ISA and an upcoming premium account, the company also said fractional trading is launching “in weeks”.

“In the past 12 months, we’ve built an investment platform, raised $15m in Series A funding and onboarded over 100,000 customers,” said Freetrade’s CEO Adam Dodds.

“We’ll be adding fractional shares, thousands of new stocks, and we’ll expand to new countries in Europe. Duncan will be at the heart of these initiatives.”