We ask five leading fintechs and alternative lenders what they want the Chancellor to announce next week. With just a week until Chancellor of the Exchequer Rishi Sunak opens his red box to reveal the Conservative Government’s 2020 Budget, we decided to find out what the leaders of some of the UK’s most promising startups want.

As rumours swirl around changes to pension tax relief, entrepreneurs’ relief and National Insurance, we polled the leaders of Iwoca, Starling Bank, OakNorth, PensionBee and Freetrade what they’d like to see.

From stepping up financial education to slashing Stamp Duty on share trading, here's what they said: 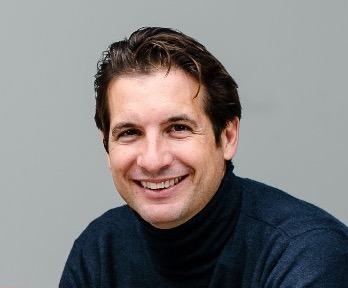 We hope the Chancellor will use his first Budget to make it clear that he's backing the 5.9m small businesses that drive our economy forward by removing barriers that hold them back.

In a letter sent to the Treasury today, Rieche called for:

We would welcome the opportunity to work closer with the Government to ensure their actions match the needs of small businesses up and down the country. 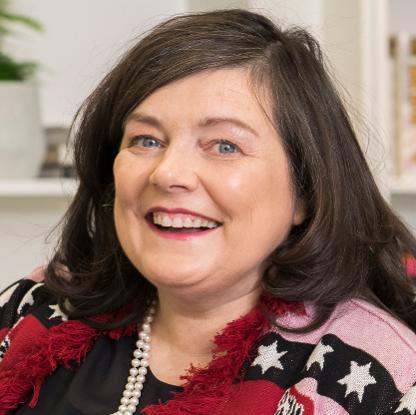 The Money and Pensions Service found that 11.5m people have less than £100 in savings. They note that this is not only about poverty, but about financial literacy and are calling for more financial education.

At Starling we’ve built an app to help people with their money management, because we recognised a real need. There’s a lot more we can do as a country to equip people to better manage their personal finances.

So I’d really like to see Rishi Sunak supporting more and better financial education for all ages.

He’ll find there is a huge public appetite for this. A recent study from the London Institute of Banking and Finance that the number of students who wanted to receive more financial education at school was very high—82 per cent.

We live in a highly sophisticated consumer economy. Companies spend vast amounts persuading people to part with their money and yet, as Martin Lewis of MoneySavingExpert says, ‘we don’t get any buyers’ training’. 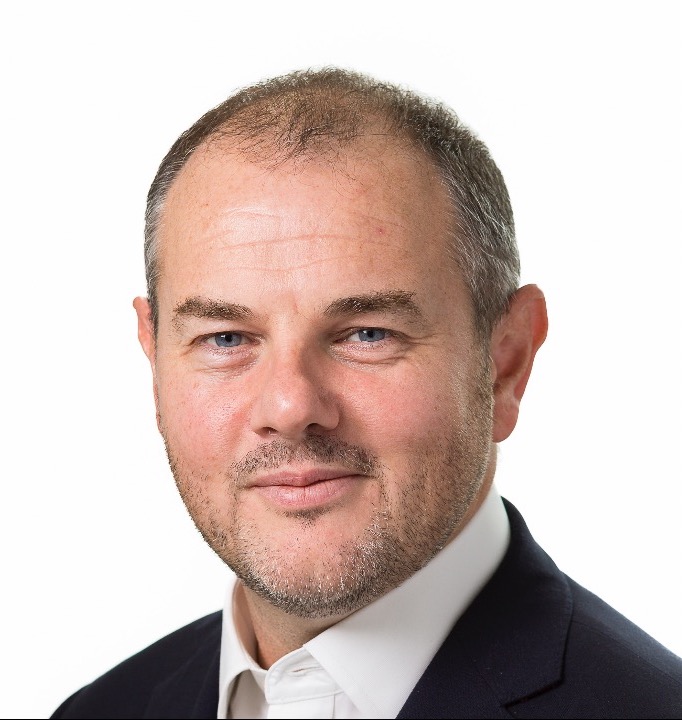 Our overarching wish is that the Chancellor does everything he can to help small and medium-size businesses grow, that’s our focus at OakNorth. But looking at the banking landscape itself, there are a few areas we’d like to see change.

Firstly, the Chancellor should take a look at the Banking Corporation Tax surcharge. This additional 8 per cent tax on bank and building society profits over £25m was implemented in 2016 as part of a shake-up of the bank levy, itself introduced in the wake of the financial crisis. We understand why it was put in place, but for new banks established after the crisis, we think it’s a little unfair on those looking to grow, lend and compete with the large systemic banks in the UK. We would like to see new banks, established after the financial crisis, excluded from this additional tax. OakNorth is a profitable challenger bank and any profit we make goes straight back into the business and helps us to lend more to UK SMEs.

Similarly some of the capital rules from the Prudential Regulation Authority and Bank of England seem to pinch on the challenger banks such as ourselves more than the established banks, which we think is a little unfair.  We believe that the PRA, under its secondary competition objective, should look at the barriers to growth that exist for growing banks like OakNorth and our peers. In particular we believe there are changes that can be achieved by the PRA in the areas of credit and concentration risk, without any material increase in systemic risk in the UK banking sector. In particular, we believe the PRA should recognise the benefits of diversification of lending across all regions of the UK. This would lead to more funding opportunities for growth businesses outside of London and the South East, opening up growth and prosperity opportunities across all regions, whilst reducing overall risk in the sector.

If the government is able to take away these burdens from new challenger banks it would really help to level the playing field and increase competition. 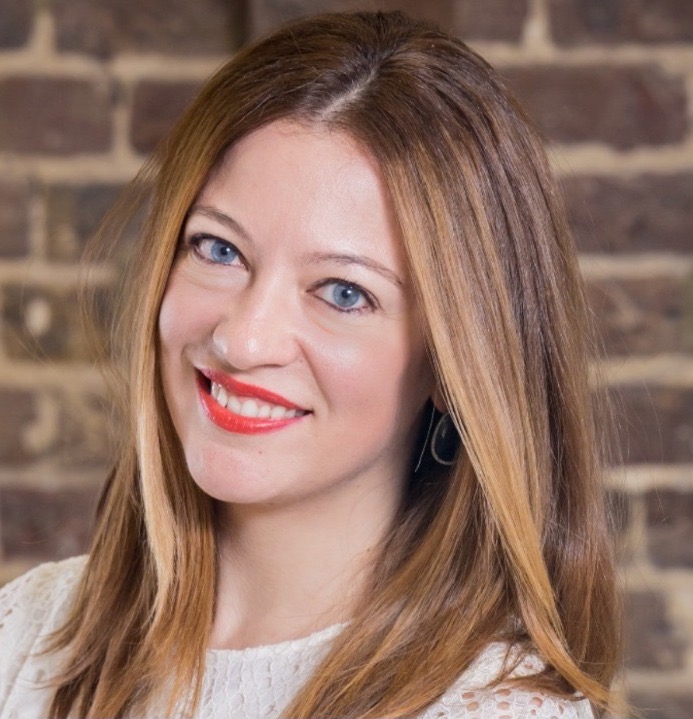 In this year’s Budget I would like to see the new Chancellor simplify pensions tax relief. A lack of awareness of how the tax relief system works means that too many people are missing out on one of the key benefits of pension saving.

Instead of the complex system we have now, which sees both low and high earners missing out, I would like to see the introduction of a relief at source system with a universal rate of 30 per cent. 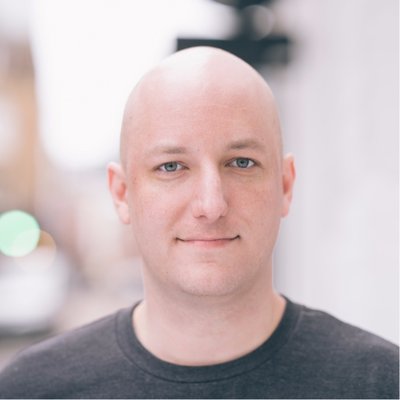 The current SEIS/EIS works really well, and we really wouldn't like to see a change to it. Crowdfunding investors especially benefit from the scheme, as it helps retail investors meaningfully de-risk their startup investment.

Another one we wouldn't like to see changed is the share option scheme EMI (Enterprise Management Incentive). It's essential for us to include our team in our success, and this scheme and the related tax advantages are beneficial.

Last but not least, we'd love to see Stamp Duty Reserve Tax removed when retail investors purchase any UK shares. It would help include more people in this country into the growth of the companies traded in the stock markets.