How are big banks’ UK challenger brands faring in 2021?

By Oliver Smith on Thursday 5 August 2021

A mid-year performance review of Tyl, Kinetic, Mettle and PagoFX. With results season nearly behind us, it’s a great time to dive into the financial returns of the UK’s biggest banks, to unpick how well their fintech challenger brands are faring.

In recent years big banks have launched a host of standalone brands, part of their ‘build’ strategies to compete with the likes of Monzo, Zettle, Wise, etc.

Some of these have already folded, including NatWest’s SME lender Esme Loans earlier this year and consumer bank Bó last year, but others are faring better.

Note: We’re just focusing on those brands primarily operating in the UK for this article.

Along with the above-mentioned NatWest challenger brands of Esme Loans and Bó, in 2019 the bank also launched Tyl, an in-store payment terminal for retailers, similar to Zettle or Square.

The bank’s results came out last week covering the period to 30 June and stated Tyl “continues to gain traction and has processed transactions worth over £1bn since inception”.

Impressive, and even more so as just six months ago NatWest said Tyl had processed “in excess of £0.5bn and c.15m transactions since inception” for the period to 4 January.

That growth implies Tyl is processed around £500m worth of transactions during the first half of 2021 alone and could be operating at a £1bn/year run-rate, not bad for a barely two-year-old business. 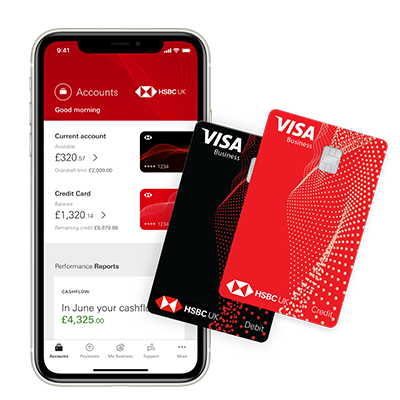 Flying quietly under the radar is Kinetic, HSBC’s SME challenger banking brand, which was launched in 2020.

Luckily the banking giant did offer an update on its performance last week and, despite launching in the midst of a pandemic, Kinetic is certainly living up to its name.

HSBC reported that more than 10,000 UK businesses have signed up, as of 30 June, “benefiting from online onboarding in 15 minutes, the ability to apply for lending products with instant lending decisions, and a number of critical insight capabilities.”

Again, if we compare this to the figures HSBC published in its Q1 results, as of 31 March Kinetic had “c.6k users”.

That’s a quarterly add of around 4,000 SMEs, a famously tricky to win over group, not bad going for HSBC.

Mettle by NatWest and PagoFX by Santander 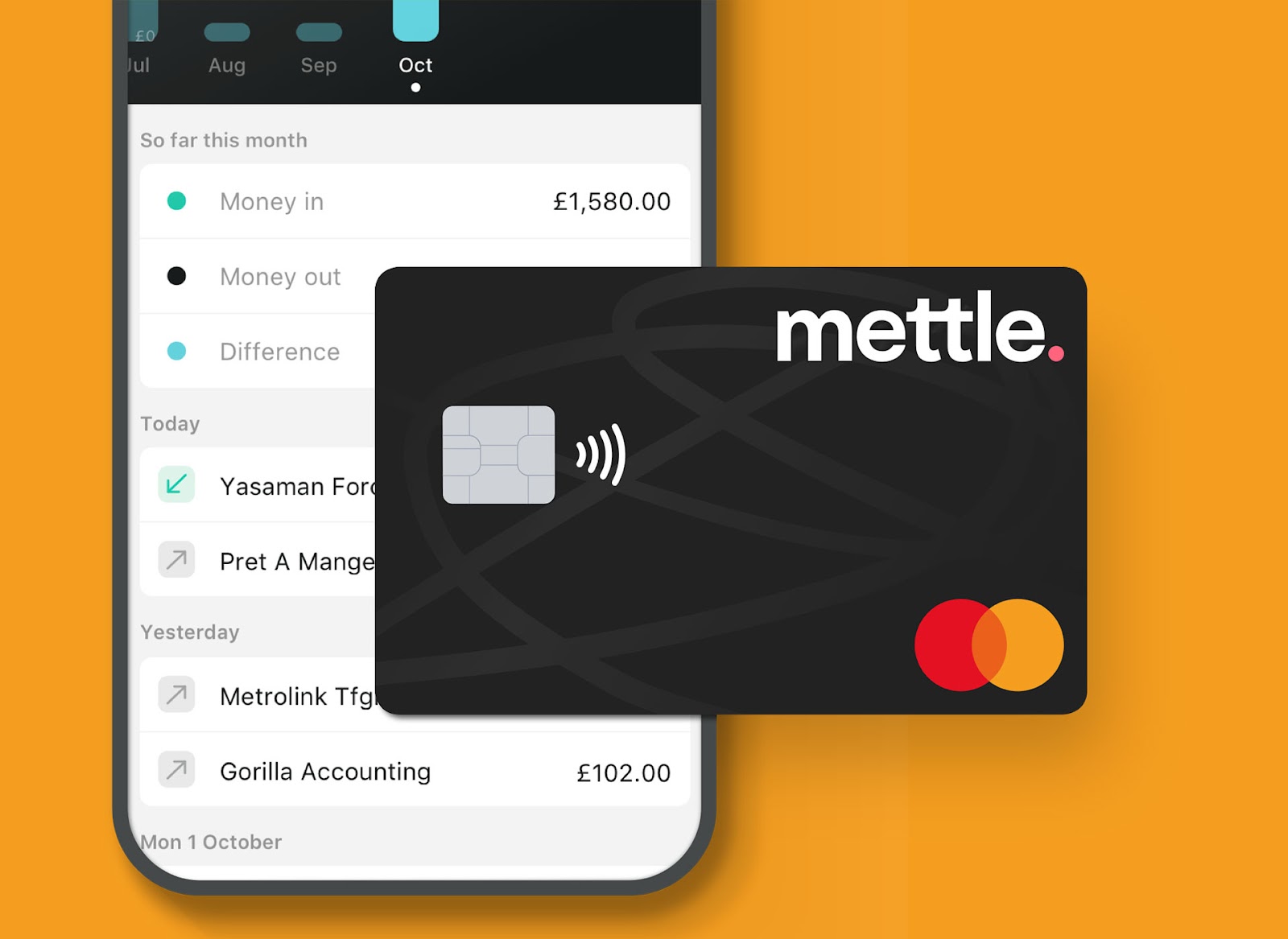 Less clear is how well NatWest’s SME challenger bank Mettle is performing, in fact, Mettle hasn’t been mentioned in any of NatWest’s recent quarterly or annual results since it was launched in 2019.

AltFi understands that Mettle’s SME customer numbers have increased 152 per cent between H1 2021 and H2 2020, although this is obviously coming from a low base.

It's similarly hard to figure out the performance of PagoFX by Santander, the Wise alternative that was launched last year by the bank. PagoFX is included in the Spanish bank's larger PagoNxt division for the purposes of its results, making it impossible to unpick its performance.

It’s not surprising that the performance of Mettle and PagoFX isn’t yet disclosed in these banks’ results, these challenger brands are hardly part of the banks’ core businesses and investors aren’t exactly calling out for updates.

Still, AltFi reached out to Santander for an update on PagoFX’s performance specifically, but the bank declined to offer any figures.