With a host of new tech unicorns emerging across France, Macron’s long-held vision of a “start-up nation” has truly been realised. Fintech unicorns – once a very rare breed – are also growing in numbers. In 2019, President Macron pledged to turn this around, promising €5bn towards tech investments, of which €2bn was to be dedicated to supporting the growth of new start-ups in the country.

His approach is now reaping rewards, with new life being breathed into French start-up culture. Unicorns are becoming a far more common sight in France, and 2021 proved a bumper year for fintechs in the country.

In this article, AltFi brings you their rankings in order of ascent to unicorn status. Sums are shown in US dollar terms for the sake of clarity: Employee engagement service provider, Swile, allows employers to issue anonymous surveys to, and communicate with, their employees. Companies can also extend employees a range of benefits, including cashback, meal vouchers, and transport discounts. Following its latest Series D funding round for $220m in October 2021, Swile achieved a valuation of $1bn, placing it top of our list as the fastest French fintech to reach unicorn status. 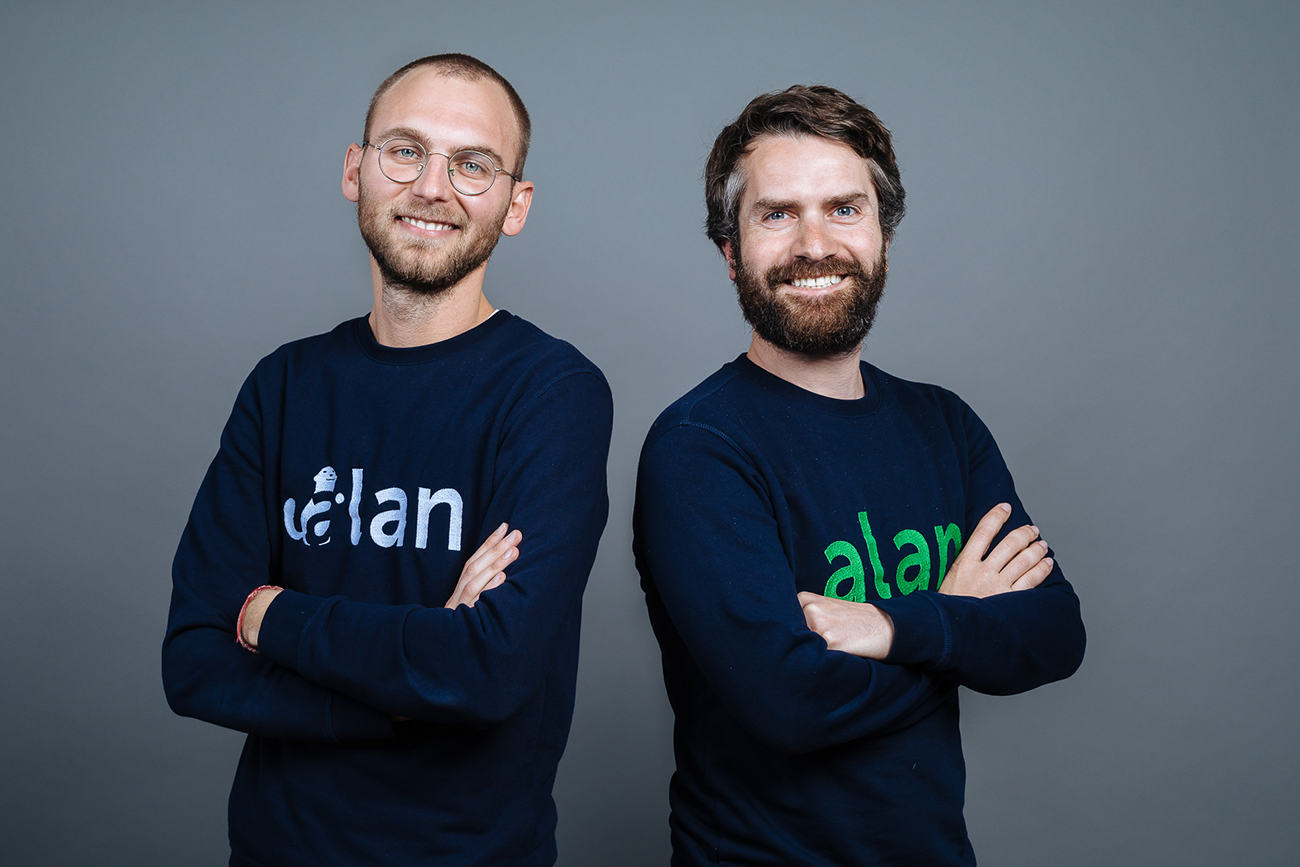 The first digital health insurance company in France, Alan has now become one of France’s more popular ‘superapps’ – an app connecting multiple services through a single interface. Launched in 2016, it aims to extend sleeker insurance services to individuals and companies and take-up has been impressive. Alan raised $220m in its Series D funding round in April 2021, accompanied by a boost in valuation that brought it into the ranks of the unicorns. 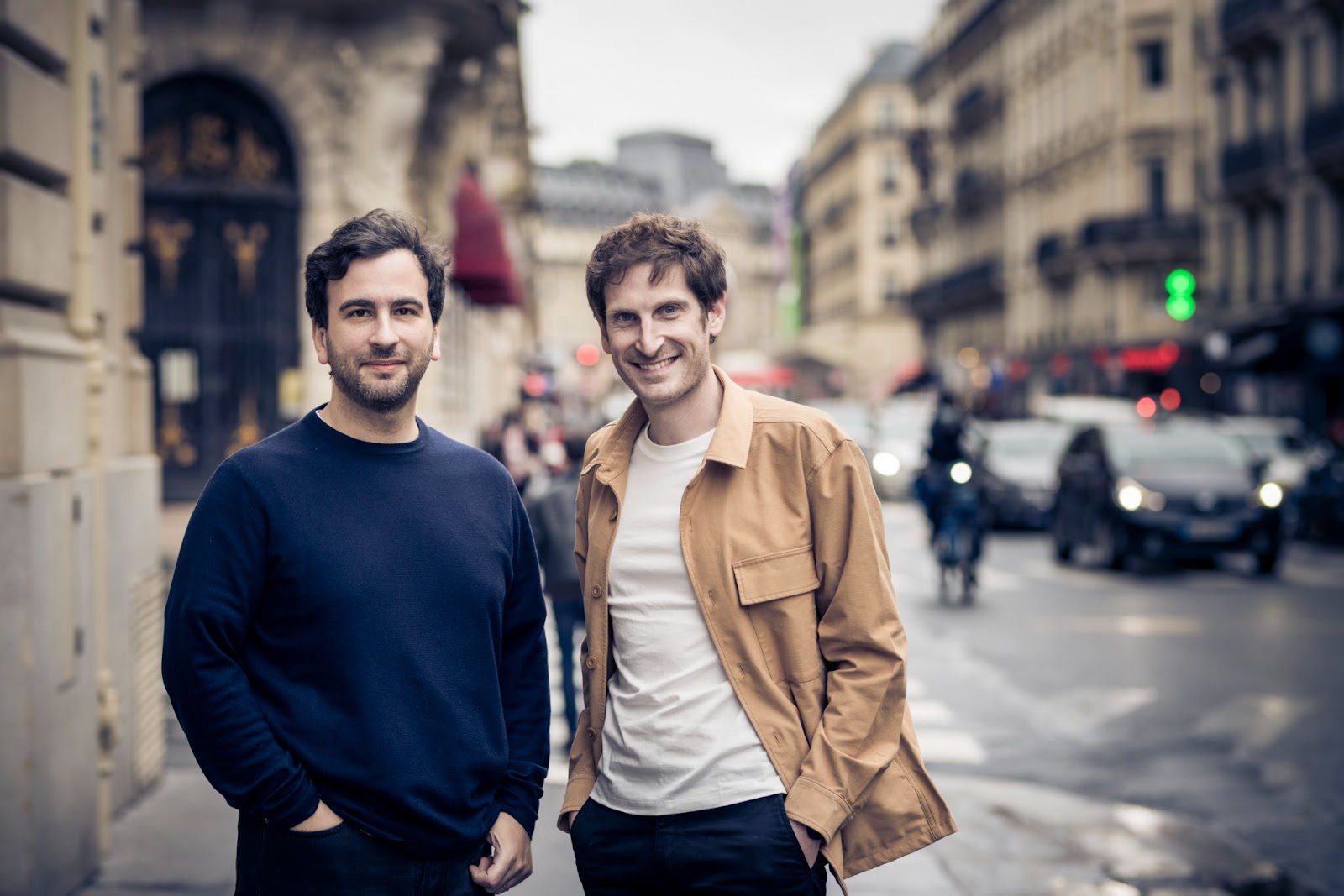 Having just completed one of the largest funding rounds in the French fintech system, Qonto has gone from strength-to-strength. Positioning itself as a one-stop-shop for SMEs and freelancers, the start-up provides banking, accounting, and budgeting services and now operates across France, Germany, Italy, and Spain. Raising $552m in its Series D funding round in January 2022, the company is now valued at a huge $5bn. 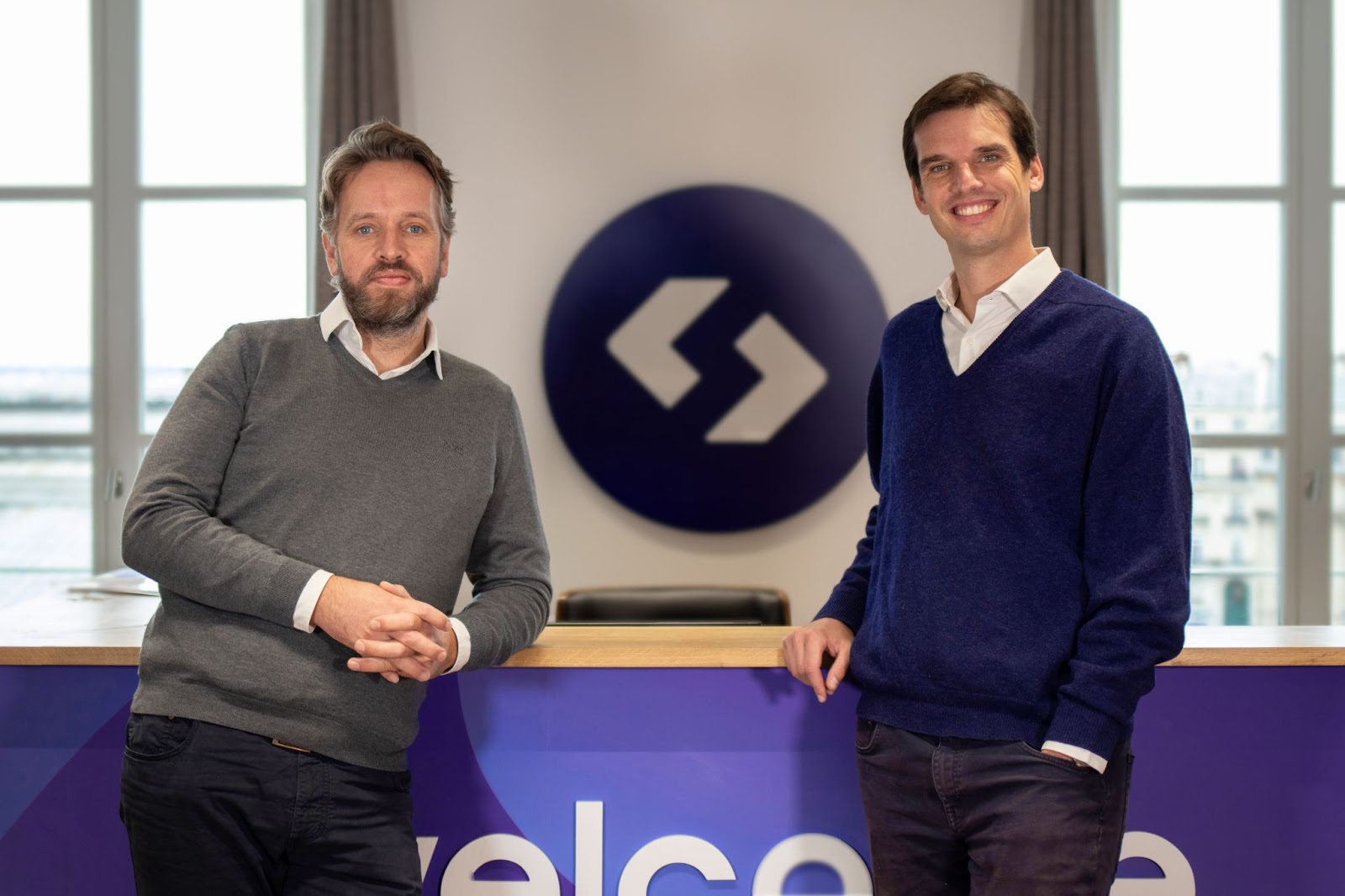 The start-up allows medium-sized companies in France, Germany and the UK to manage their corporate spend through services ranging from invoice payments, to reporting and budgeting. It aims to streamline controls and processes around budgeting by introducing physical cards for employees, setting-up team budgets and automating tax payments. Spendesk reached a valuation of over €1bn following its Series C funding round, becoming the fifth French start-up to achieve unicorn status in January this year. 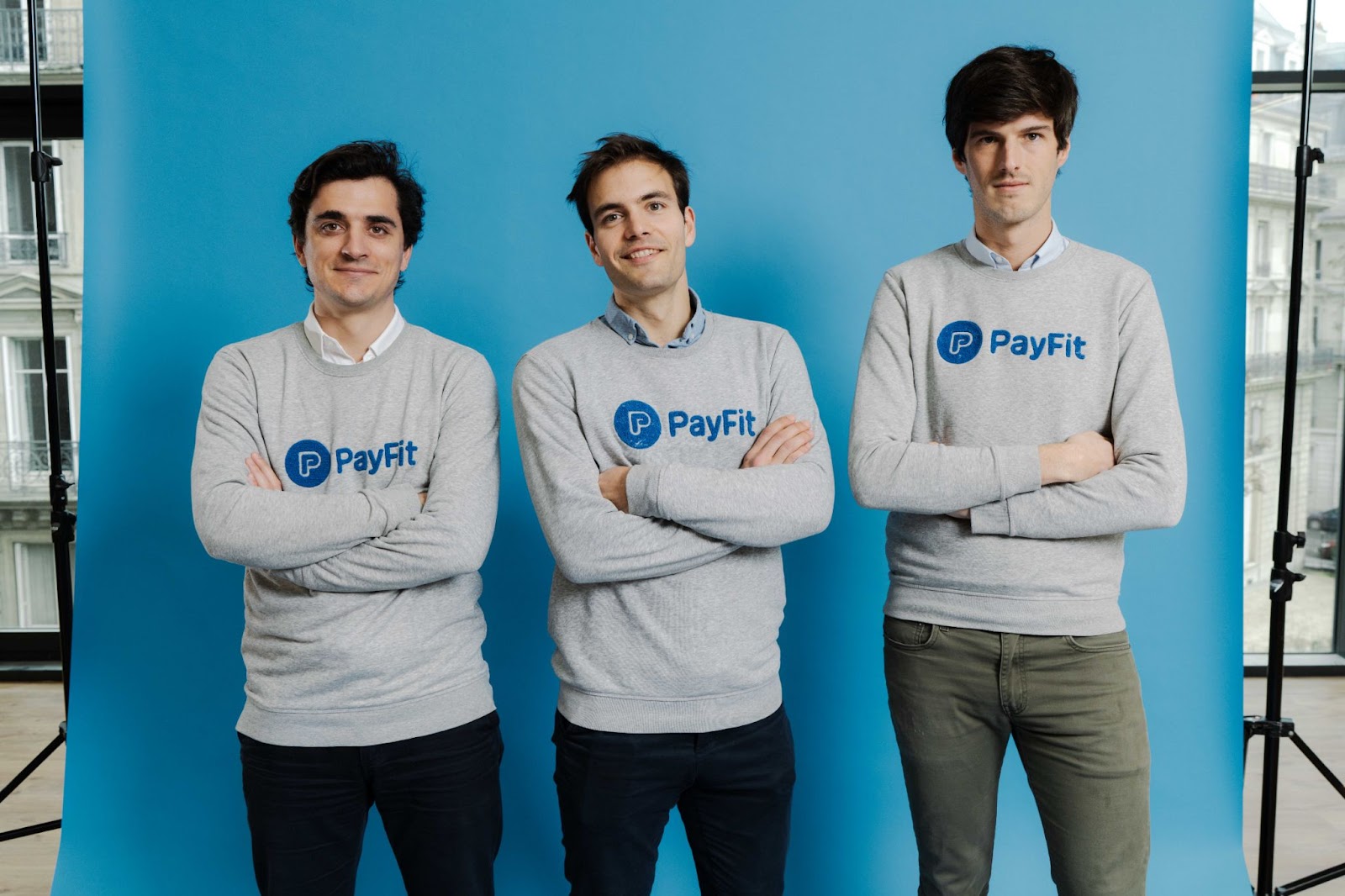 Payroll and HR software platform, PayFit, found its niche in the market providing services to previously underserved SMEs. Over 6,500 SMEs are now using PayFit’s automated payroll system, which aims to save employers’ time by reducing the associated admin burden. Founded in 2015, it has quickly ascended the ranks to achieve unicorn status in January 2022.

Founded in 2014 in response to the emergence of cryptocurrencies, Ledger creates security software for cryptocurrencies and financial institutions. The fintech also operates a range of blockchain applications for individuals and companies which allow the easy trading of cryptocurrencies and secure storage of digital assets in ‘hardware wallets’. Raising $380m at its latest funding round in June 2021, the company is now valued at $1.5bn. 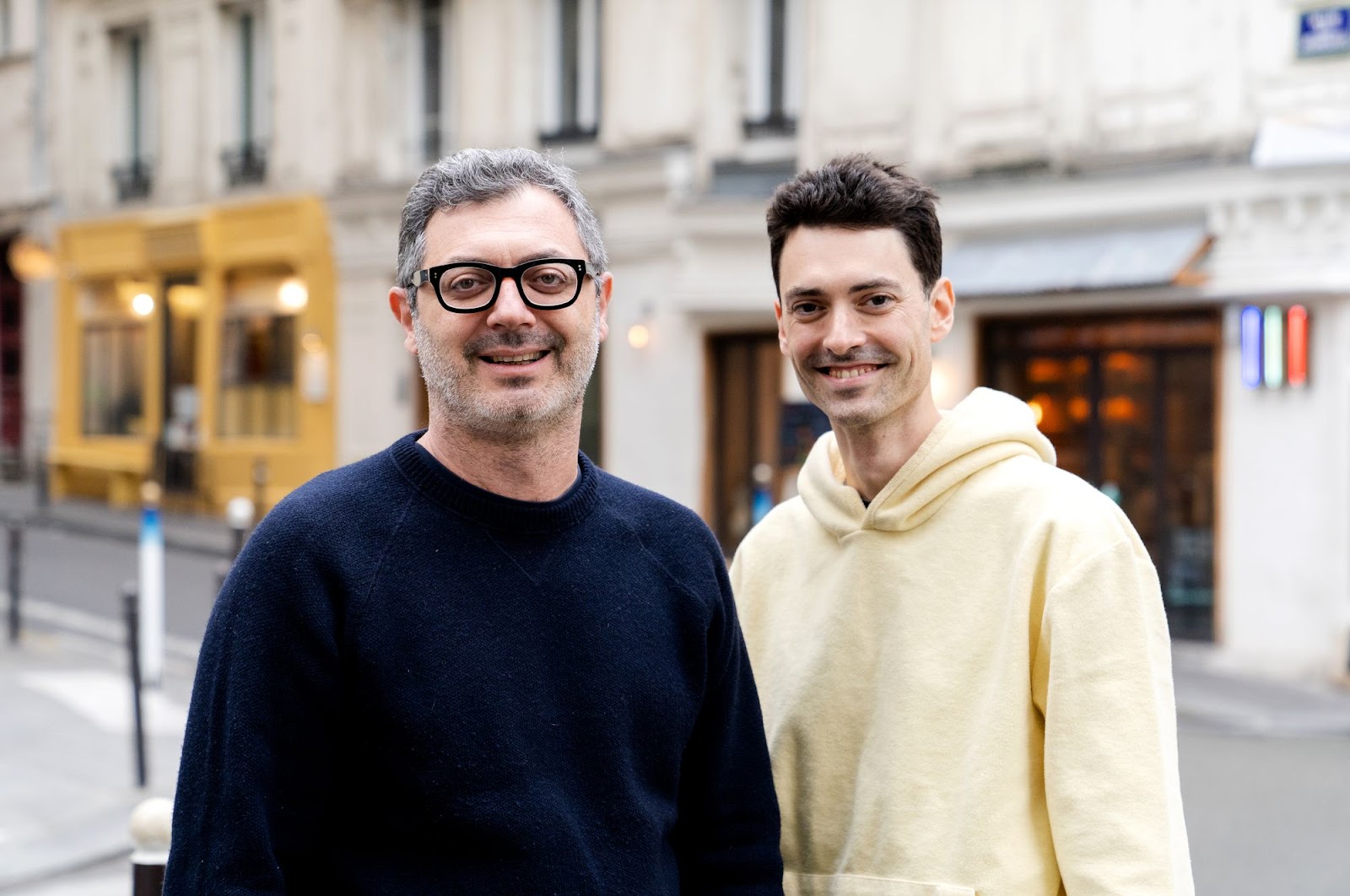 Now the second most downloaded fintech app in France according to analytics company App Annie, Lydia aims to simplify banking by providing a user-friendly interface via which customers can access the full range of financial products. Lydia started life in 2013 when founders Cyril Chiche and Antoine Porte launched a peer-to-peer payment app that would allow users to reimburse each other for small amounts, such as holidays or dinner. Lydia has since evolved to provide banking, insurance and investment services, and joined the ranks of the unicorns in December 2021 following a Series C funding round of $100m. 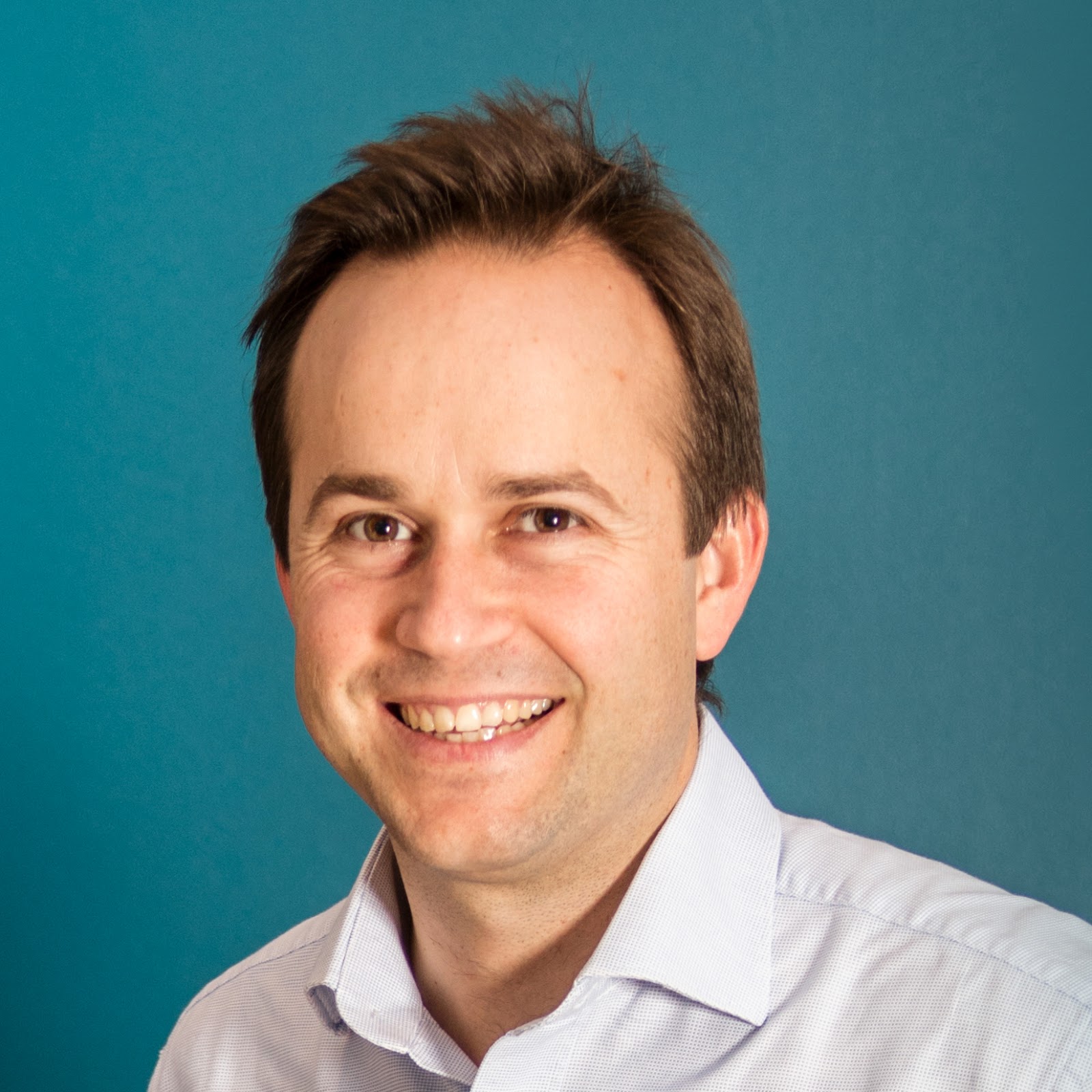 Online lending marketplace Younited Credit enables users to access loans on anything from cars through to weddings. Offering loans of up to €50,000, with repayment durations of as long as 84 months, Younited Credit brings together borrowers and investors to increase access to consumer credit. With backers including Goldman Sachs, the company reached unicorn status in July 2021.

Founded at the turn of the century, Ivalua is one of the more mature fintechs on the list. The company designs and develops business management solutions, which cover invoice processing, analytics, budgeting, and other administrative tasks. Serving customers worldwide, Ivalua seeks to ease supply chain frictions by automating processes and managing risk. The company reached unicorn status in May 2019 following a growth equity venture capital funding round of $60m.

Providing solutions for alternative investment management, eFront helps customers with fundraising, fund administration and analytics relating to multi-asset investing. Though the company was bought-out by BlackRock in March 2019, eFront still makes our list, having reached unicorn status with a $1.3bn valuation at the time of purchase.