With a tenth of the population holding crypto, the UK ranks first for crypto activity in Europe. Yet, as turbulence rocks the industry, crypto compliance firms are helping to bring clarity amid all the noise. Crypto adoption in the UK has been booming despite the market trading in the red. As of July 2022, 1-in-10 British citizens have purchased cryptocurrencies, double the amount from 2021.  Not only have citizens been more engaged in the nascent industry, but the Bank of England too has considered new forms of digital money in the form of a central bank digital currency.

Despite the growing adoption, the crypto market has remained as volatile as ever, shedding 70 per cent of its market capitalisation since its all-time high in November 2021. Inflation woes, monetary tightening, geopolitical uncertainty and stablecoin Luna’s $40bn collapse have ushered in a “crypto winter”.

Now as regulators and investors become ever more hawkish, what better opportunity to introduce the companys helping governments and institutions remain compliant during a period of crypto madness.

In this article, AltFi brings you the top 5 crypto compliance and data companies with operations in the UK. 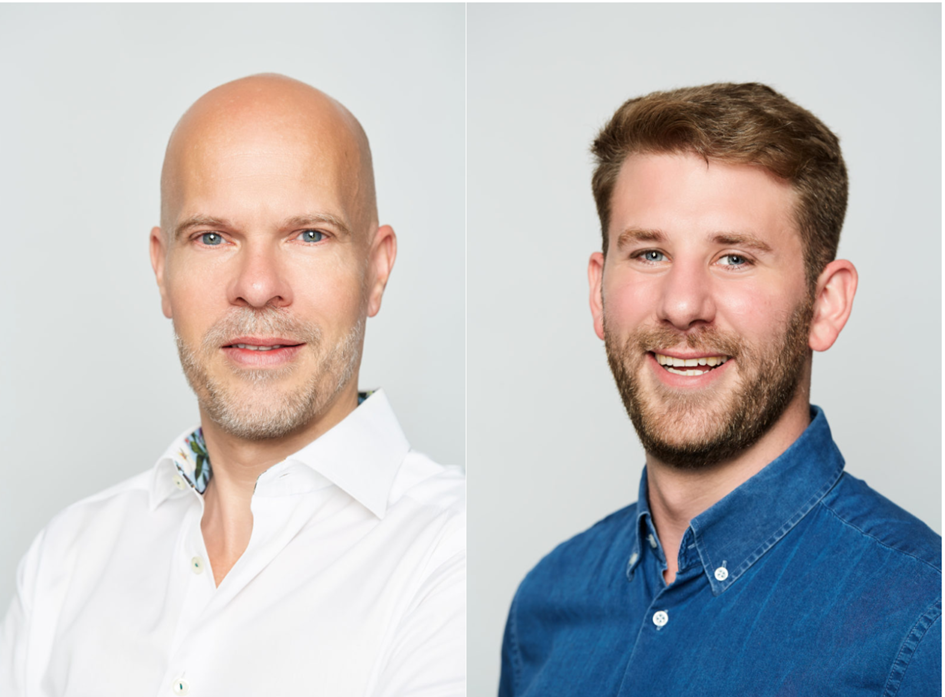 Kicking off our list is Chainalysis, a New York-based intelligence hub founded by Michael Gronager Jonathan Levin (pictured left and right) and Jan Moller in 2014.

Established as a blockchain analysis business to help law enforcement, Chainalysis quickly entered the limelight as the official investigator of the infamous Mt. Gox hack in 2014. At the time Mt. Gox was the world’s largest cryptocurrency exchange, until the company discovered it has “lost” more than 650,000 bitcoin in one of the largest crypto scandals of all time.

In May, Chainalysis announced a $170m Series F financing round led by Singapore’s sovereign wealth fund GIC, raising its total funding to $536.6mil.

Chainalysis is currently valued at $8.6bn. 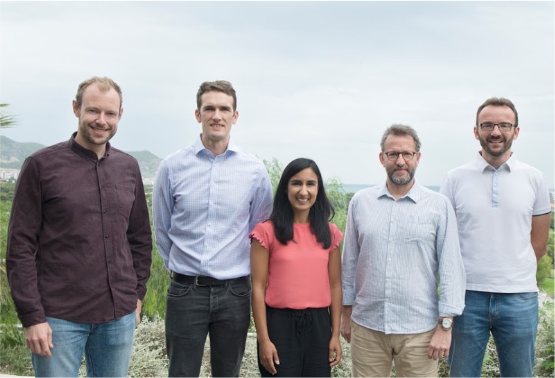 London-based Elliptic is the second company on our list. Founded in 2013 by James Smith (far left), Tom Robinson(2nd on the left)  and Adam Joyce (far right), Elliptic's founders quickly realized that if the crypto industry wanted to grow it would have to contend with financial crime regulatory frameworks.

Elliptic's intelligence capabilities were made apparent this February, during the $325mil Wormhole Portal attack. The Wormhole Portal is a DeFi bridge between that allows users to swap assets between Ethereum and other blockchains.

Elliptic's analyses was able determine that the attack was made possible due a techinical malfunction in the Wormhole's ability validate accounts. This "glitch" allowed the attacker to "mint" a third of a billion dollars worth of Ethereum.

In May, Elliptic announced J.P. Morgan as an additional investor in its $60ml Series C raised in October 2021, growing Elliptic's total funding to $100m.

Elliptic has not disclosed any information on its valuation. 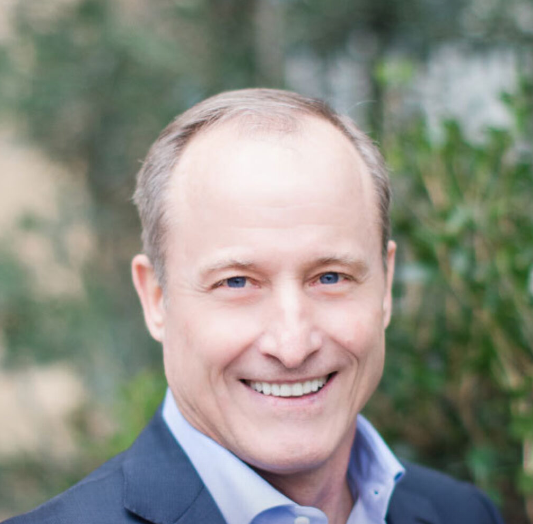 The brain-child of Marten Nelson, Steve Kirsch, Todd Clyde (image) and Yobie Benjamin, Token opened for business in 2016. Based in London, Token is an open banking platform, providing the "best-in-class" solutions for open banking payment initiation as well as data access and compliance.

Regulated by the FCA and BaFin, Token operates across 14 countries providing their services to more than 80 customers and institutional clients. Their compliance solution consists of an open API white label sandbox, allows customers to fulfill their PSD2 requirements at top speed.

Back in March, BNP Paribas used Token's technology to launch their "Instanea" initiative,  the first online payment service that brings together the "power" of SEPA Instant and PSD2. Two months later in May, Token raised $40m in a Series C, backed my Tempo Cap, SBI Investments and PostFinance. 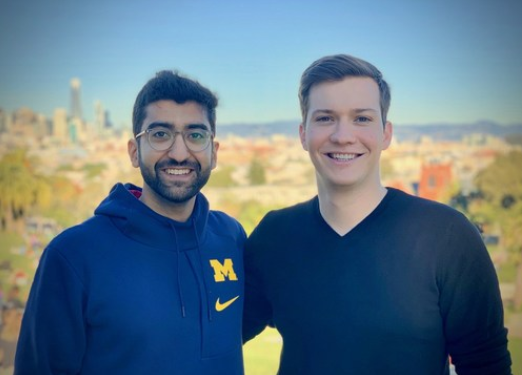 A new arrival to the UK, TRM Labs expanded its Crypto Incident Response services to Europe in June following its acquisition of CSITech. Founded in in 2017 by former McKinsey & Company analysts Eseban Castano and Rahul Raina (pictured left and right), TRM is headquartered in San Fransisco. 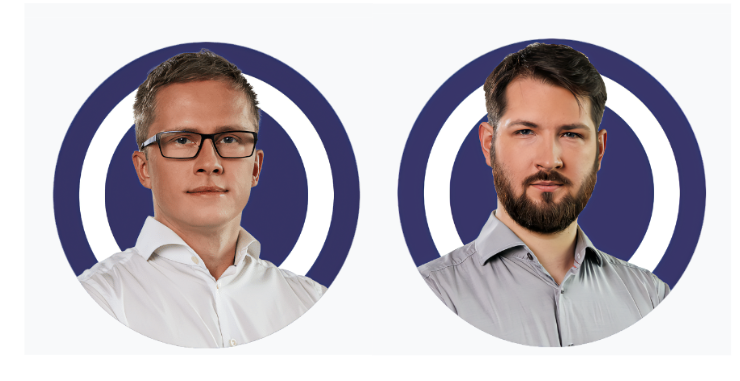 Last on our list is London-based Coinfirm. Starting out in 2016, Pawel Alexsander (left) and Jakub Fijolek (right) established Coinfirm with the aim of creating a "safer blockchain economy", by operating at the cusp of crypto AML compliance, analytics and fraud.

Like Chainalysis, in the wake of the war in Ukraine, Coinfirm launched a free crypto sanctions screening solution, helping the entire blockchain ecosystem comply with imposed sanctions. At present, Coinfirm offers a AML platform designed to monitor transactions and gauge crypto-asset risks as well as blockchain investigation service, helping to identify sources and destinations of crypto money movements. Coinfirm's operations span more than 845,000 digital assets and service more than 300 clients across the globe.

In December 2021, Coinfirm announced that former IBM Director Dr. Mircea Mihaescu would join the company as its executive chairman, helping to direct Coinfirm's strategic direction. A few months before Mihaescu's announcement, Coinfirm raised $8m in a Series A co-led by SIX Fintech Ventures and FiveT Fintech.