By Stephan Roth on Tuesday 4 October 2022

Golden is building a decentralized platform to discover and verify knowledge. Other parties joining the round include Procol Labs, OpenSea Ventures, Harpoon Ventures, Vela Partners and Socii Capital among others. Solana founder Raj Gokal and Maryanna Saenko of Future ventures were also angel investors in the fundraising.

Launched in 2017, the Golden protocol  gamifies participation by incentivising entities (people, AI or people using AI) to verify the accuracy and quality of data by offering financial rewards to entities and validators for correct and accurate data.

Conversely, incorrect data is penalised. Organisations can pay for the access and use of the data.

"This is not simply a 'web3 Wikipedia'. We have a chance to make something much greater," Gomila added.

Ali Yahya, general partner at a16z will join Golden's board of directors, joining a16z co-founder Marc Andreessen, who currently sits on the board as well. 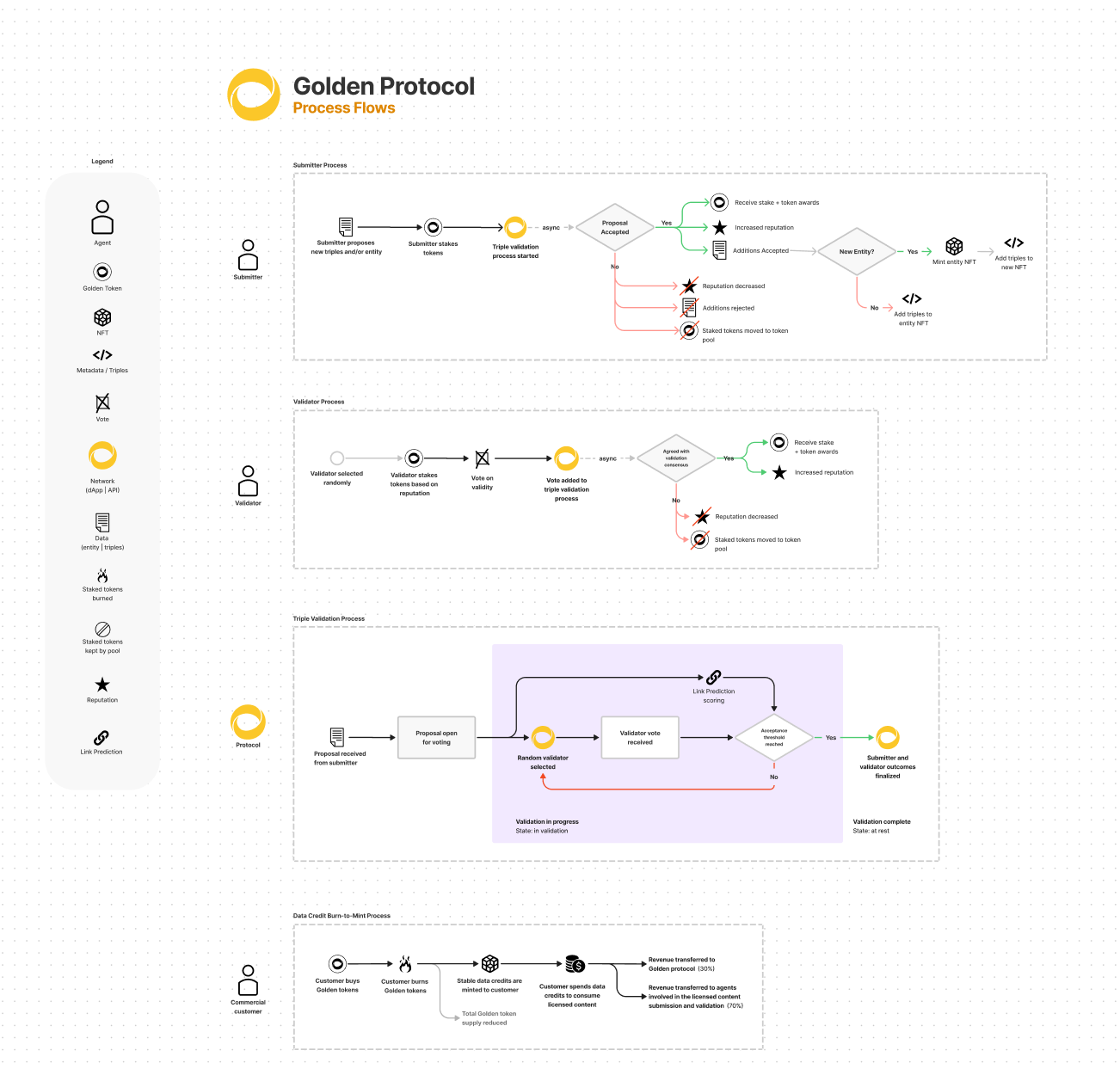 In May, a16z announced it had opened its fourth crypto fund, valued at $4.5bn, taking the total amount invested into crypto and web3 to $7.6bn.

According to research from Cointelegraph, the average total value of crypto venture capital deals executed in the first two quarters of 2022 has hit $14.6bn, double the $7.26bn amassed in 2021.

In the second quarter of 2022, a16z concluded 24 deals, with 58 per cent of those deals going to web3 projects. NFT investments account for 21 per cent of the venture capital firms' undertakings with infrastructure and DeFi accounting for 13 per cent and 8 per cent of deals respectively.

The Golden protocol is currently in testnet, with the mainnet launch planned for the second quarter of 2023.